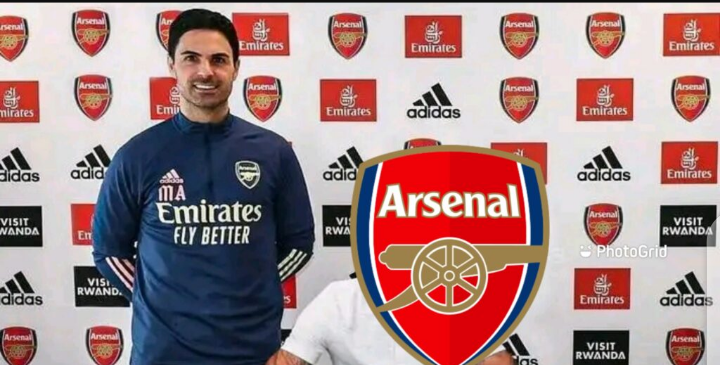 Arsenal have internally agreed that Gabriel Jesus and Youri Tielemans are the club’s two top transfer targets heading into the summer window, according to reports.

The Gunners have been linked with both players extensively in recent weeks but speculation appears to have died down more recently due to the lack of activity from Arsenal.

But now the Gunners are expected to crank up their efforts to bring in new recruits as Mikel Arteta looks to build on last season’s fifth-place finish.

According to Fabrizio Romano, Arsenal are still very clear that they want to land both Jesus and Tielemans, who are considered to be their top transfer tastes.

The Italian transfer expert tweeted: “Gabriel Jesus and Youri Tielemans are still top of the list for Arsenal this summer. Expectation on Jesus is for him to join a Premier League club, as reported today morning.

“Tielemans is priority signing and new contacts with Leicester will take place soon.”

Jesus is valued at around £50million by Manchester City, who are now prepared to sell the Brazilian following the arrival of Erling Haaland.

The Selecao international is now entering the final 12 months of his contract at the Etihad Stadium but City still want to ensure they receive a considerable fee before they agree to a sale.

Real Madrid also had contacts for Jesus in the past few weeks but as of now, Los Blancos do not appear ready to follow up their initial interest.

Arsenal do have other striker targets in mind but for now, they’re fixated on putting together a package that lands them Jesus.

As for Tielemans, there’s an expectation that he will leave Leicester this summer as he also approaches the final year of his contract.

Tielemans wants to play Champions League football – like Jesus – so may take some convincing before agreeing a transfer to the Emirates Stadium.

Arsenal are light on the ground in central midfield and want to bring in at least one new addition in that department.

The Belgian’s representatives were at London Colney in January to meet with Edu to discuss a possible summer switch.

Contacts have been ongoing between all parties and Tielemans is thought to be open to a move to north London.

Other clubs are believed to be interested though, meaning Arsenal may have to move quickly in order to get a deal over the line.

He recently hinted that he was set to depart Leicester while speaking away on international duty.

The midfielder said: “I will give everything for the club (Leicester) until the last day.

“But of course you have to listen to other opportunities, you have to look at your career, and sometimes you have to make choices. Maybe one will come my way.”