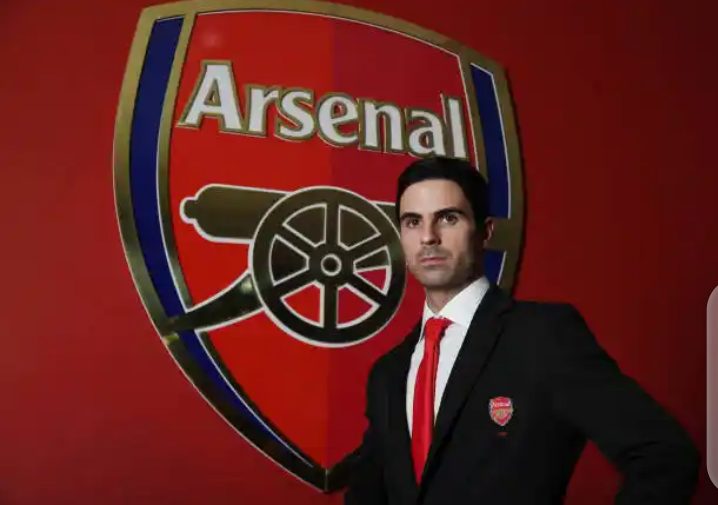 Arsenal are ‘getting closer and closer’ to reaching an agreement which will see Gabriel Jesus swap Manchester City for the Emirates Stadium, according to Daily Express journalist Ryan Taylor.

The Gunners may have missed out on Champions League qualification after finishing last season fifth in the Premier League standings, but that has not stopped boss Mikel Arteta showing ambition in the transfer market.

It is understood that Arsenal were frustrated in their initial attempts to strike a deal for Jesus as their opening bid of £35million, plus add-ons, was turned down by Manchester City.

Despite that setback and the reigning Premier League champions’ £50million asking price, the Gunners are optimistic that they will succeed in their pursuit.

Arsenal’s hopes of luring Jesus to the Emirates Stadium have been boosted after it emerged that north London rivals Tottenham Hotspur have pulled out of the race for the Brazilian’s signature.

That will be music to the ears of technical director Edu, who has been holding discussions with Jesus’ representatives for a number of months.

Transfer guru Fabrizio Romano has revealed Arsenal are continuing to work on a deal and negotiations are at a very advanced stage.

What has Ryan Taylor said about Jesus?

Taylor understands Arsenal are edging towards reaching a deal for Jesus as Arteta looks to strengthen his attacking options.

The journalist believes the Gunners are the frontrunners for the frontman’s services after Spurs decided against attempting to gazump their arch-rivals.

When asked whether Arsenal remain keen to welcome the striker to the Emirates Stadium, Taylor told GIVEMESPORT: “Most definitely. I think, Jesus is now getting closer and closer.

“To be fair, this has been conflicting because other people have reported different figures, but my understanding was that Arsenal had a bid rejected worth £35million, plus add-ons, last week. The idea was that they were going to return with an offer.

“I’ve seen that Alasdair Gold has said that Tottenham are not interested or looking to hijack the deal, so that would suggest Arsenal have a bit of a free run on him unless anything drastic happens out of the blue. From what I understand, as of yesterday, it was getting closer and closer.”

Jesus is a prolific striker, emphasised by the fact he has found the back of the net 116 times over the course of his club career.

He would also take no time having to adjust to the rigours of the Premier League as he has made 159 appearances in the competition, scoring on 58 occasions along the way.

However, £50million is a whopping price tag considering Jesus is about to enter the final 12 months of his £91,000-per-week contract at the Etihad Stadium.

Meeting that figure would result in the 25-year-old becoming Arsenal’s fourth most expensive signing of all-time, so they should look to reach a compromise with Manchester City.