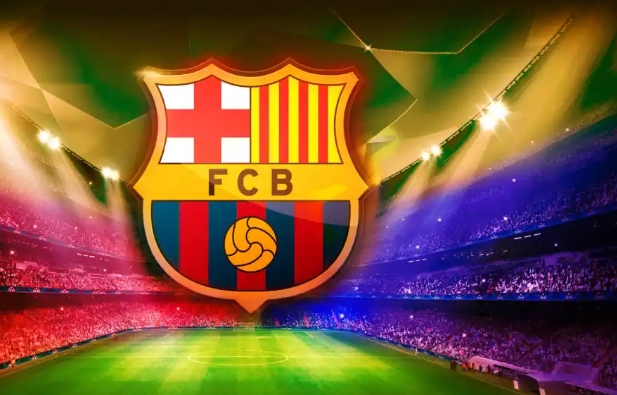 With the summer transfer window in La Liga set to officially open in a little over a week, Barcelona are busy sketching out their plans for the market.

And as reported by the cover page of Mundo Deportivo on June 22, Wednesday, Barcelona are plotting a hat-trick of superstar signings in the summer.

There had been major concerns heading into the window for Barça due to their financial situation. However, since the assembly voted in favour of triggering the ‘economic levers’ there is a lot of optimism surrounding Camp Nou, with Joan Laporta confident of pulling off major deals.

And, as per the cover of MD, Barcelona have three major signings as priority heading into the summer market.

The links to Lewandowski have been persistent for over a month now, with the striker entering the final year of his contract at Bayern Munich and refusing to pen a new deal.

The Blaugrana already have agreed personal terms with the striker, but Die Roten are unwilling to relent from their stance of not wanting to sell the legendary goalscorer. To that end, they have disregarded Barça’s opening offer for the Poland captain as well.

See also  Bayern’s public statements are a farce; revealed how much they will sell Lewandowski
Powered by Inline Related Posts

However, with an improved €50 million offer said to be in the works, things could get moving imminently.

As for Kounde, the 23-year-old has been identified as the priority target to replace veteran defender Gerard Pique, who is set for a reduced role in the upcoming campaign. But, with Chelsea also in the hunt to sign the French international, things could get tricky. 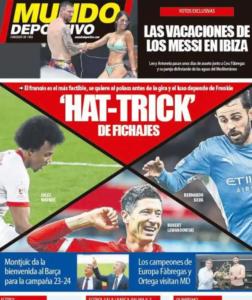 Sevilla, for their part, are willing to sell if their valuation is met. However, Barça are hoping to drive down the price by offering a player in exchange. And it remains to be seen if the club are successful in their endeavours.

Finally, Bernardo Silva has also become a priority for Xavi Hernandez, who sees the Manchester City ace as an ideal fit into the scheme of things at Camp Nou. The midfielder is also reportedly keen on making the jump to Catalonia from Manchester.

However, signing the Portuguese international will not be easy due to his massive €100 million price tag.

Barcelona want to land Lewandowski before the pre-season tour while they also believe that Kounde will be the most feasible target of the three. As for Silva, a move for him would hinge on the future of Frenkie de Jong.