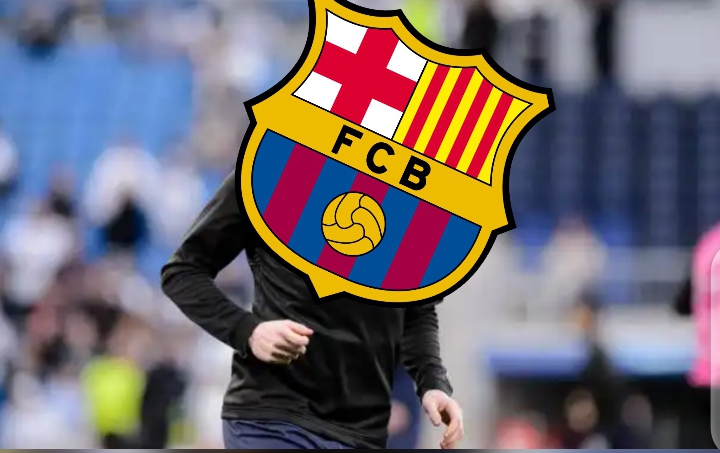 After months of negotiations, Barcelona’s project to renew the contract of Gavi may finally lead to fruition, with the club expected to announce the midfielder’s contract extension in the coming days.

In light of the club’s financial woes, Barcelona had appeared very reluctant in meeting the lofty demands from Gavi’s agents.

But they were able to reach an agreement thanks to the player’s determination to remain at Camp Nou.

As reported by Adrian Sanchez on Twitter, the Barcelona board are extremely grateful to Gavi and his family for showing the desire to remain in Catalunya.

It played a key role in helping the two parties come to an agreement, even though Gavi’s agent Ivan de la Pena had tried his best to ship the midfielder to other clubs across Europe.

The likes of Liverpool and Manchester City, for one, were more than willing to meet Gavi’s €50 million release clause.

Theywere even willing to offer the youngster lucrative wages worth almost €9 million per season.

With Ivan de la Pena offering Gavi to almost every top club in Europe, the player’s desire to continue at Camp Nou played a major factor in fending off suitors.

The 17-year-old’s current contract in Catalunya expires in 2023, but the teenage sensation is expected to pen a new deal that will seal his future at the club for another four years, with the player also set to receive a significant pay raise.

In the process, Barça will also increase his current release clause from €50 million to €1 billion, thus keeping Gavi in the same league as Ansu Fati, Ronald Araujo and Pedri.

One would expect these four players to become the core of Barcelona as they embark on a new era under the tutelage of Xavi Hernandez.