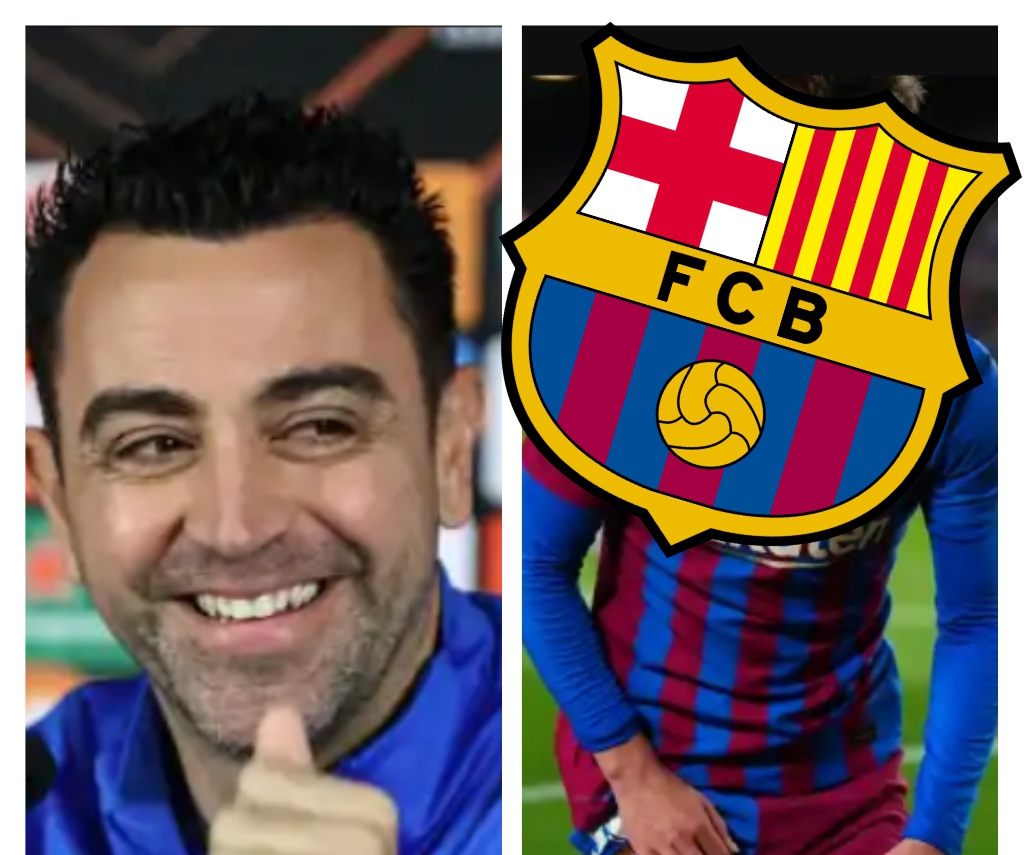 Arsenal have been linked with Memphis Depay in recent months.

The Gunners are looking to bolster their attacking ranks in wake of several departures this year.

Pierre-Emerick Aubameyang left Arsenal in January, and Alexandre Lacazette will return to Lyon this summer.

The Gunners reportedly made contact with Barcelona over Depay back in April.

Now, Spanish outlet Sport – via Sport Witness – has claimed his club are open to selling.

Apparently, the Blaugrana could finally ‘opt for his sale’ if there is an ‘attractive’ proposal that suits all parties.

If one or both join the La Liga champions, then they’ll likely have to offload players to make room for new arrivals.

Big decision to make ahead of Qatar World Cup

He registered 12 goals and two assists from 28 La Liga appearances this season.

However, Aubameyang’s arrival in January saw Depay often play out wide under Xavi.

Though the 28-year-old wants to stay at Barca, he also wants to know what role he’ll have next season.

He needs to have game time in order to represent the Netherlands at the 2022 World Cup.

Depay only signed a two-year contract at Barca, with his current deal expiring at the end of next season.

And Barca may well look to cash in and make a profit on a player they snapped up for nothing.

Depay is talented, ‘fearsome‘, in the prime of his career, has Premier League experience and probably feels he has a lot to prove in the English top flight.