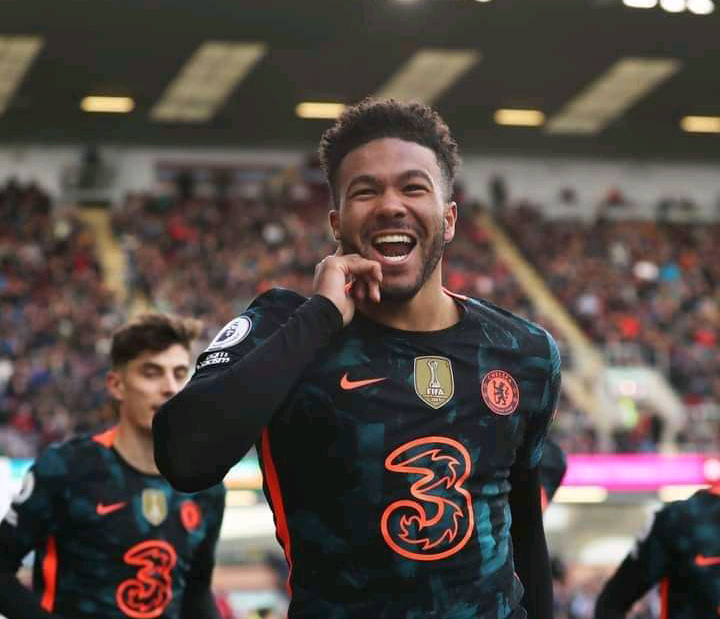 James picked up a muscle problem in the Blues’ 4-0 Premier League win at Burnley on Saturday, in just his third game back after a long-term hamstring tear.

The England international raced into sparkling form on his return from that problem but could now face another spell on the sidelines.

Chelsea will make the Premier League trip to Norwich on Thursday with the wing-back as their sole new injury problem.

“Reece James has a muscular problem after his last three matches,” said Tuchel.

“It’s not his previously injured leg, the other leg.

“But still we need examination. We thought he could be maybe on the pitch today but he couldn’t. So we need further examinations to see what’s going on.

“He felt it during the match at Burnley, so that’s why we took him out and it didn’t get better.

“So we are worried, but still we need some more details and some more information.

“It was obvious what he gives to our team and can give to our team. So it’s not good news at the moment.

Ben Chilwell was pictured training on grass earlier this week amid his continued long-term recovery from knee surgery.

But Tuchel revealed the England left-back remains a long way from recovery, with the timescale of him missing the rest of the season not changing.

“I think they did the photo during the one minute he was outside,” said Tuchel.

“So we were all pretty excited, but it was just that the weather made it possible that he can do the exercise he normally does inside outside.

“They made him smell the grass, get a bit excited.

“But, not even close to football, team training, whatever.”

Mauricio Pochettino has outlined his plan for Manchester United