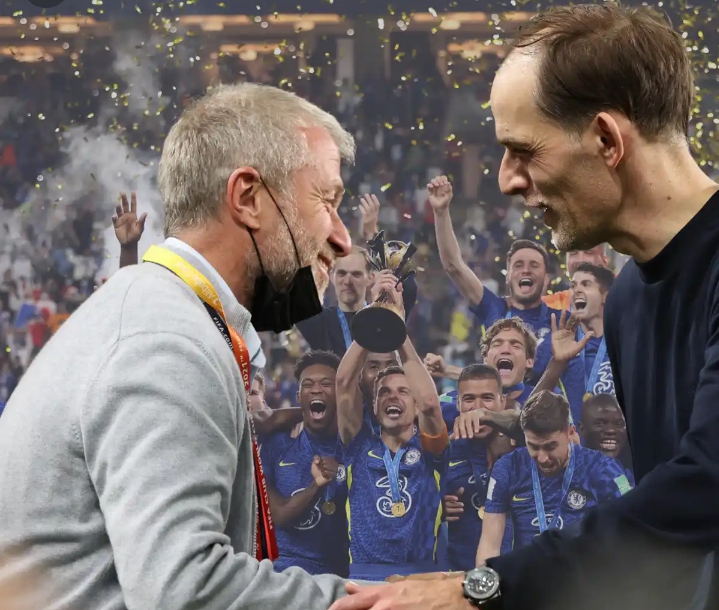 Roman Abramovich looks set for a move back to Russia amidst the imminent ending of his time at Chelsea, with a potential takeover at CSKA Moscow in the offing according to reports.

Abramovich gave a statement two weeks ago signalling his intentions to sell the Blues after he believed it was in the ‘best interests of the public to do so’. It came after the Russian government decided to embark on an invasion of Ukraine.

A number of potential buyers have reportedly registered their interest in buying the west London outfit, although a deal has yet to be announced.

That task was made much more difficult when the UK Government announced they had sanctioned Abramovich – effectively freezing his assets, and thus leaving him unable to sell the club for money.

But prospective buyers are still interested, and Abramovich could reportedly hand over the reins to a new owner within the ‘next two months’.

Yet with no control over the Blues’ future, the billionaire is said to be interested in becoming the owner of a new club.

And according to Tutto Mercato, Abramovich has already been offered the chance to stay in football ownership – back in Russia at CSKA Moscow.

Agent Timur Gurtskaya gave his thoughts on the situation, stating that a move to CSKA would be ‘logical’.

“The most logical decision for him would be to take over CSKA Moscow, a club he has always sympathised with,” Gurtskaya said on YouTube.

“He also has a good relationship with the current owner. I don’t think there are any other clubs.

“What is happening at Chelsea is a shame. Abramovich has held the club for many years.”

Abramovich previously held an interest in taking over CSKA, although a move failed to come to fruition.

His oil company Sibneft signed a three-year sponsorship deal with CSKA in March 2004, which was worth around £37million.

However, UEFA rules prevent one person owning more than one team in European competition, meaning he has had no equity interest in CSKA since the sponsorship.

Nonetheless, a deal could be revived once Abramovich’s time in west London comes to an end.

And with CSKA currently just six points from the top of the Russian Premier League table, they could harbour hopes of winning the title next season if they fail to do so this term.