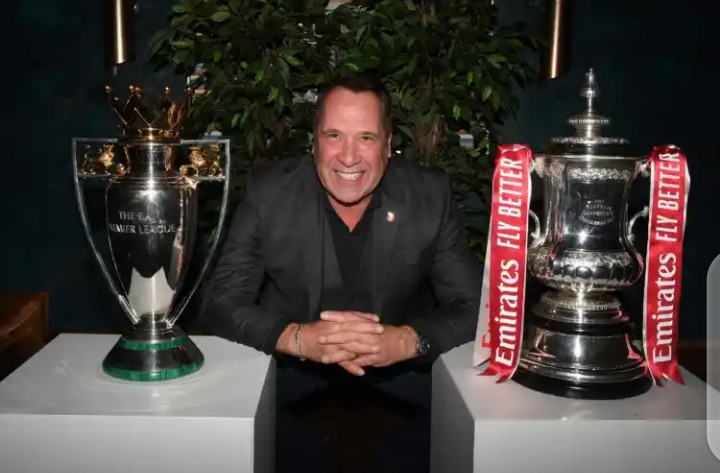 David Seaman claimed six months ago that Ben Foster would be a great fit at Arsenal, and now, the Watford goalkeeper has claimed he’d love to join the Gunners.

The 29-year-old will soon be a free agent. He suffered relegation at Watford last season, and he has already announced that he’ll be leaving the Hornets at the end of his contract in four weeks’ time.

Foster was speaking about his future yesterday and surprisingly named Arsenal as one of two clubs he’d love to go to this summer as a second-choice goalkeeper. He thinks he can help Aaron Ramsdale reach the next level.

Arsenal legend Seaman, who knows a thing or two about being a world-class goalkeeper, suggested this a while ago.

What did Arsenal legend Seaman say about Ben Foster?

Back in November last year, Seaman claimed that veteran Foster at Arsenal would be a great fit.

“That’s what I mean, someone like that who has all of the experience who has been playing for a long time, he’s coming towards the end of his career, he knows that, and something like Arsenal would be a great fit for him”

In his Fozcast podcast this week, as quoted by TBR Football, £30,000-a-week Foster said: “If I’m signing for a club as a number two goalkeeper, it depends on the first-choice goalkeeper.

“At that point, I will go ‘I’m going to help you maximise your ability and make sure you become an absolute monster or beast’.

Arsenal had the youngest squad in the Premier League last season with an average age of 25.2.

The youthful energy and fearlessness really helped them at times, but the inexperience was arguably the reason why they slipped up at the very end of the campaign.

Having a player like Foster, who has been in the game for over two decades and has played over 530 games for club and country in all competitions, could really help this young Arsenal squad next season.

Seaman definitely believes it’s a ‘great fit’, but do we really think Mikel Arteta will break his transfer policy to sign a 39-year-old this summer? No, we don’t!