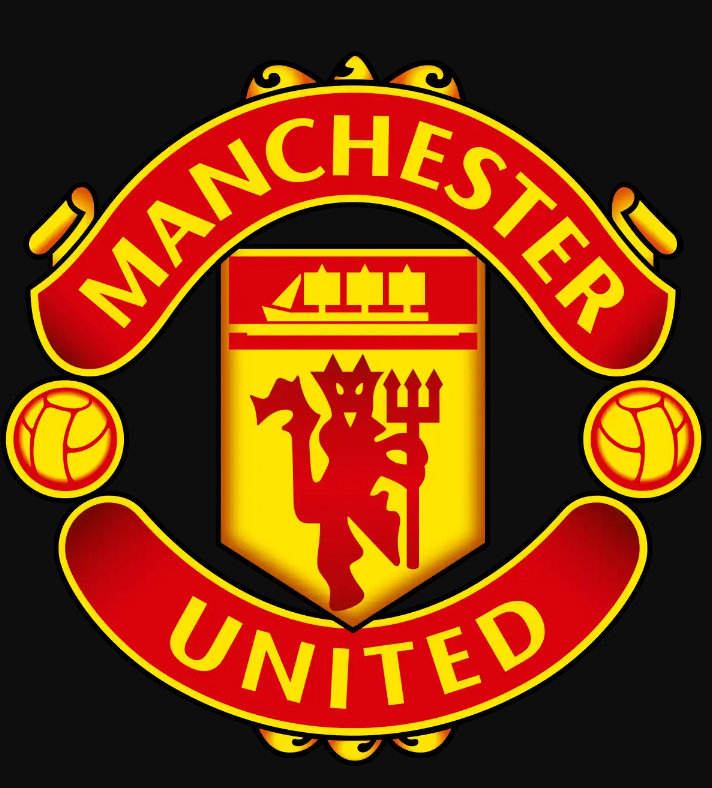 The sentence ‘Manchester United to make first summer signing’ is what we all have wanted to hear for the last few weeks but it is not something that seems to be coming just yet.

United still seem to be trying to haggle with Barcelona for Frenkie de Jong, knowing the price they need to pay.

Whilst Liverpool have signed Darwin Núñez and Manchester City has signed Erling Haaland and Kalvin Phillips, United have seemingly made no progress other than briefing the media that things are being worked on in the background and will start to fall into place.

The Glazers have ruined United. Purchasing the club and implementing a massive debt on the club, which have grown over the last 17 years rather than be decreased. The money being taken out the club is a joke too with £11 million in dividends taken out on Friday 24 June 2022.

Almost a week ago, Richard Arnold met with supporters of the club and gave the patter that United had money and can complete signings, seemingly giving all the positive talk and almost a week later, all we have seen is other clubs strengthen leaving United even further behind.

This summer Ed Woodward is no longer doing the transfers and other big names have left the club leaving Arnold as the new chief executive officer with John Murtough installed as the director of football. Both of these guys were involved previously as United stalled in the transfer market.

The same seems to be happening now. Nothing seems to have changed and United are penny pinching and about to allow yet another manager come in (Erik ten Hag) and not giving them what they need to drag this club forward. The same things will happen again and again.

Supporters of the club are quick to blame a manager but when similar things have happened under David Moyes, Louis van Gaal, Jose Mourinho and Ole Gunnar Solskjær, not to mention what Ralf Rangnick taught the hierarchy of the club, only to be ignored and be shown the door also.

It is almost like the Glazers and the men around them are oblivious to what is happening to Manchester United. Old Trafford is a shambles with little to no development for a number of years and the clubs Carrington training ground is not as good as their rivals training facilities.

When the writing is on the wall, it only every seems to be the supporters of the club to take notice and the Glazers and those around them seemingly bury their heads in the sand and just sit and wait for whatever is coming. United are years behind their rivals and look set to see that stretch further.

For a club as vast as Manchester United to be in the position that they are in right now is worrying. United are chasing a 30-year-old midfielder who is reportedly making a decision between the Old Trafford club and Brentford and doing their best to let another manager down.

At the end May is was reported that United’s debt stood at £495.7 million which had gone up from £443.5 million. The Glazers have suggested that they want to redevelop Old Trafford and the training facilities but the money is not there and they are not going to invest in the club – they never have.

It just seems that no matter the year, promises will be made and each time they will be broken. United are a club that will continue on a decline until there is nothing for the Glazers to drain from the club. Many years ago it was said they will use the club as a cash cow, it was right.

Whilst we all sit here waiting for that first signing to materialise, which many though would have happened on Friday 24 June 2022, which was the same day that £11 million was taken from the club in dividend payments – it turns out that nothing was announced to placate the supporters.

Ultimately, Erik ten Hag has told his bosses what he wants to do this summer and just a matter of days before some of the squad return for preseason training, nothing has been secured by the club. It may well happen but this piece still stands. The Glazers are destroying Manchester United.

Kepa tells Barcelona what to expect from Andreas Christensen

Bayern’s public statements are a farce; revealed how much they will sell Lewandowski