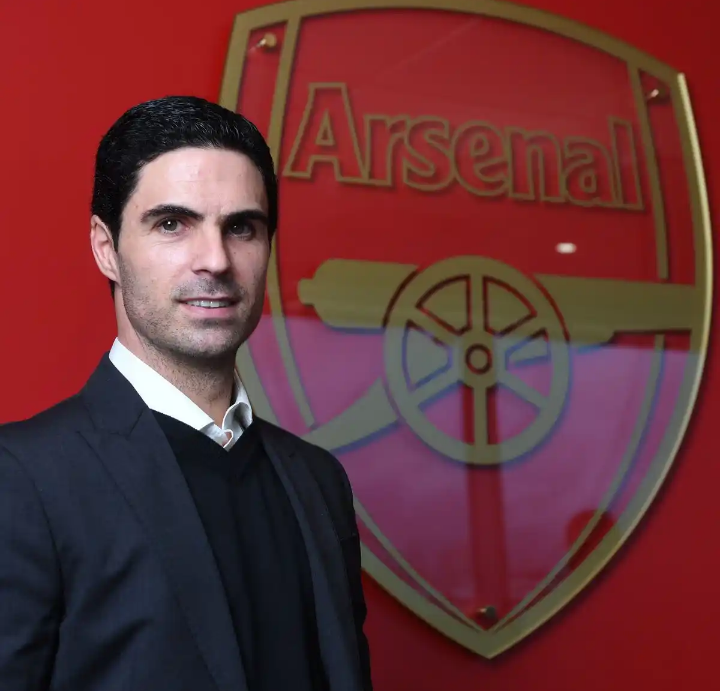 Gabriel Jesus to Arsenal looks like it will happen soon, and Fabrizio Romano has named the next player the Gunners will try to sign after the Manchester City man – Raphinha.

Multiple reports revealed yesterday that Arsenal have reached an agreement with Pep Guardiola’s side to sign Jesus.

The Athletic claim that the North Londoners will pay £45 million, and the Brazil international is set to make the move to the Emirates after a few other details are finalised.

Jesus will be a fantastic signing for Arsenal, and Edu deserves a lot of praise for potentially getting this deal over the line. However, the Arsenal technical director is not done just yet.

Romano has claimed that after signing Jesus, Arsenal will really push for Raphinha of Leeds United.

Speaking on his YouTube channel yesterday, Romano said: “Gabriel Jesus, after a long negotiation, Arsenal have been very good in reaching an agreement – a full verbal agreement, it’s not signed yet. He’s one step away from joining Arsenal.”

Speaking about Arsenal’s reported interest in Raphinha, he said: “It seems really unlikely for Barcelona to match the price tag that Leeds are asking – £65 million, this is the price tag.

“Arsenal’s opening bid has been turned down, but Arsenal are still working on Raphinha. It’s not only Gabriel Jesus, it’s also Raphinha on Arsenal’s list.

“So, they are trying and pushing and trying to find a solution. I expect them to push & push again next week.”

Signing Jesus would be spectacular for Arsenal, but if they bring in Raphinha as well in the coming days, the Gunners could become a really dangerous side in the Premier League next season.

The Leeds United man has been absolutely brilliant since he moved to England almost two years ago. Branded as an ‘amazing’ player by Illan Meslier, the Brazilian is wanted by plenty of clubs this summer, but it looks like Arsenal are the most serious at the moment.

It will be interesting to see where Raphinha would fit in at Arsenal if Edu can get this deal over the line. Bukayo Saka is the Gunners’ undisputed first choice on the right flank, which also happens to be the Leeds star’s best position.

That may complicate things a bit, but considering Mikel Arteta ‘is in love’ with Raphinha, the Arsenal boss must have it all planned out already.