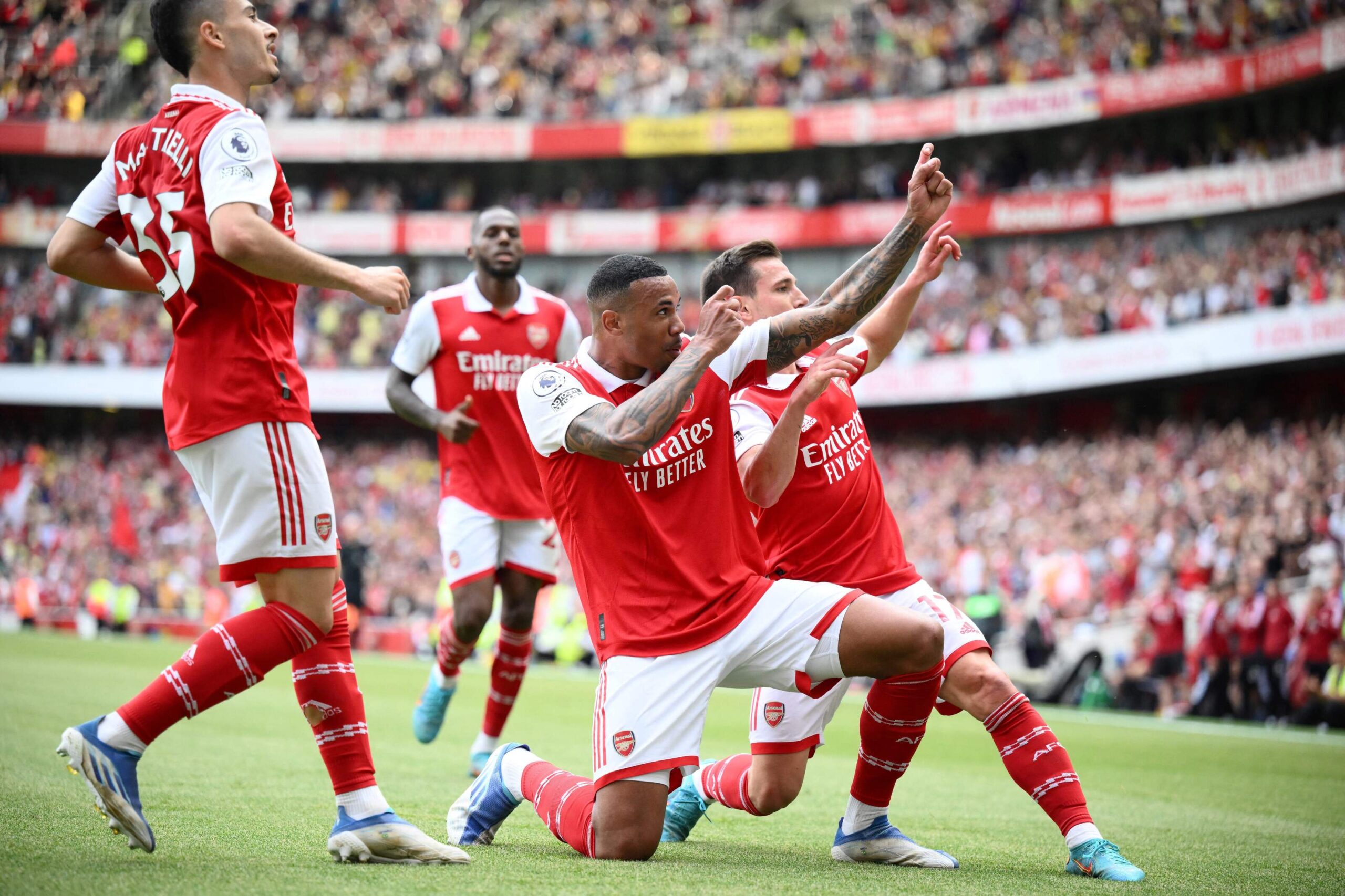 Defender addresses rumours he could leave Arsenal after impressive start.Arsenal defender Nuno Tavares says he is yet to think about his future beyond this season’s loan spell at Marseille.

After failing to impress during his time at Arsenal last season – the Gunners made the decision to allow Tavares to leave the club for the next 12 months and join French giants Marseille.

What has he said?

Asked about his excellent start to life at Marseille, Tavares said: “I’m good here. I feel good here and it shows in the matches. On top of that, Marseille feels very similar to Lisbon: the streets, the city, the climate, the sun.”

He continued: “I’m not thinking about the future. I live in the present moment, day by day. I have no thoughts [about my future], I’m just keeping my feet on the ground.”

On his prospects of going to the World Cup, he added: “Frankly, I don’t really think about it. My goal at the moment is just to do a good job for Marseille.”

“At Arsenal, I do not know if it was a problem of competition with Kieran Tierney, but for me, that’s not even the point,” Tavares said.

“I came to Marseille to finally be able to play in my position. When signing with OM, I wanted to have an option to buy, but Arsenal refused.

“With my agents, we always wanted this purchase option, but Arsenal didn’t.

“Now I’m at OM, and with or without an option, I’m happy. At Arsenal, I would have probably only played in the cup

“I came to Marseille to play in my position, in the Champions League, in the league and in the cup [competition]. Marseille gave me this opportunity.”

Ian Wright makes Arsenal’s next priority crystal clear: “Offer him whatever he wants”