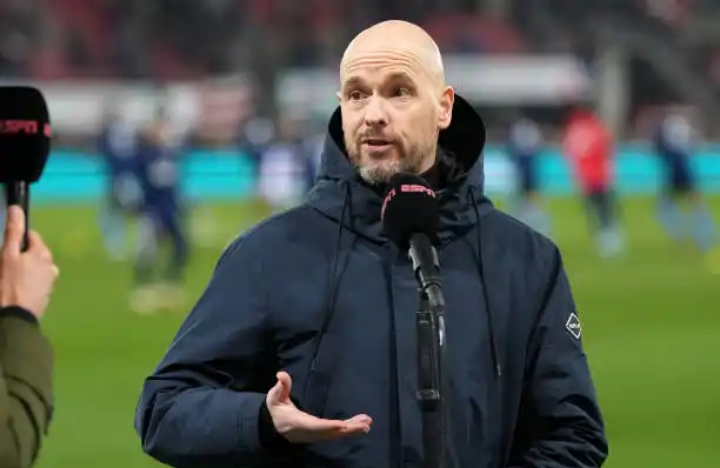 With the Manchester United senior team failing to inspire much hope within the fanbase, many have taken solace that the next generation in the academy look the real deal. Their run in the FA Youth Cup has been the bright spark in an otherwise disappointing season.

Amid this run, United fans are wondering if the youngsters have an immediate future in the first team. The club has a long-standing tradition of blooding youth and, depending on the top-four push, we could see Ralf Rangnick give some chances to these stars.

Alvaro Fernandez, Alejandro Garnacho, Kobbie Mainoo, Isak Hansen-Aaroen and Charlie McNeill have all been singled out for praise, and when you add them to the already existing crop of academy talent around the first team including Hannibal Mejbri and Bjorn Hardley it would seem a waste not to use them.

United also have Teden Mengi, Ethan Laird, James Garner and Dylan Levitt to choose from who are currently on loan.

So will the new manager make the most of these options? MEN Sport understands that Erik ten Hag is United’s preferred choice and with his history with Ajax, who also take pride in their youth system, he seems like the perfect fit.

Ten Hag has also made clear his commitment to play youth in the past. He said in 2019: “I think we are doing a great job at Ajax. The level of our youth academy is top class. In the past two years, we sold great players like Justin Kluivert, Frenkie de Jong and Matthijs de Ligt and we earned a lot of money by doing so.

“Besides that, we still have homegrown players like Blind, Mazraoui, Van de Beek, Siem de Jong, Sergino Dest, and Joel Veltman in our first squad. All of those players played in our youth academy for multiple years. But I think we have to be realistic and sometimes it’s hard to have new stars available on such a short term.

“I do agree that youngsters need to get a chance in the first team but they have to deserve that chance themselves.

“They have to prove that they are better than the current players or at least have to potential to be better. Last year both Mazraoui and Dest took their chances and in the future new players will do the same.”

If these young players keep impressing they’ll eventually get their chance to show it in the first team and then they’ve got to grab that with both hands, as should always be the way. Hopefully, there will be many opportunities in the 2022/23 season to see what these youngsters can do.