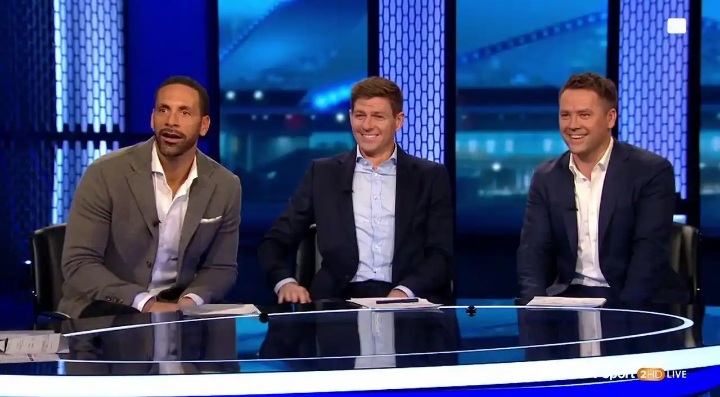 Arsenal legend Martin Keown has praised Bukayo Saka for his performance during the Gunners’ 1-0 win over PSV Eindhoven in the Europa League on Thursday.

Mikel Arteta’s side were looking to seal progression to the knockout stages, knowing they only needed a point to go through.

But it looked like being a frustrating night at the Emirates Stadium for much of the 90 minutes. Arsenal had nine shots at goal in the first half, but none of them were on target.

They were improved in the second half, with Gabriel Jesus close to opening the scoring on several occasions.

But it was Granit Xhaka who eventually got the all-important goal, firing a half-volley into the bottom corner of the net from outside the area.

Saka had a late opening to double Arsenal’s advantage, but saw his effort saved by Walter Benitez.

That ultimately didn’t matter, though, with the Gunners recording victory and a spot in the knockout stages. They also maintain their 100 per cent record in the Europa League this season, with four wins from four games.

And Keown picked out one player who he believes was magnificent for the hosts once again.

Speaking on BT Sport after the 1-0 win, Keown was delighted with the display produced by Saka.

He explained: “Saka – every time I watch him play, he’s wonderful. He gets better every time.

“His upper body strength is first class, the way he runs past. He’s just swatting players now. He’s going from strength to strength.”

There were some concerns over the 21-year-old after he was visibly suffering from a knock late on in the match. However, Arteta eased fans’ worries after the match by saying that the winger “will be OK”.

The Spaniard was questioned over his decision to start Saka in the match, given Arsenal play again in three days. But he hit back, saying: “If we start to put something different in the mind of a young player, I think we are making a huge mistake, because then [he would] be like, ‘No, I don’t play now. On astroturf, I don’t play’. I don’t want that.

“I want them to be ruthless every three days. I want them knocking on my door, ‘I want to play, I want to win the game’.

“There is no fitness coach in the world that is going to tell me that they cannot do it, because I’ve seen it. 72 games and scored 50 goals.”

The Gunners will hope Saka is fully fit for their Premier League clash at Southampton on Sunday. Arsenal could go four points clear at the top of the table with a win.