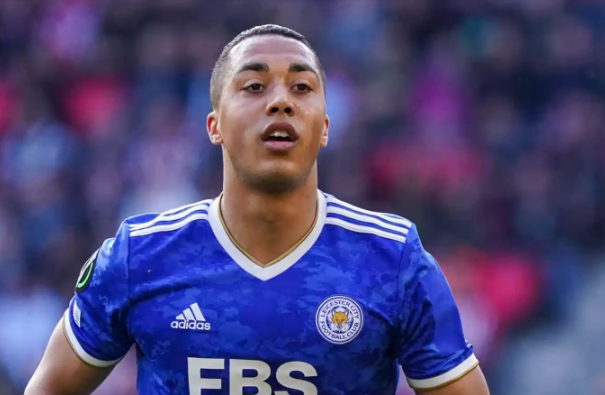 Arsenal have pulled out of a move for Leicester City midfielder Youri Tielemans, according to Daily Express journalist Ryan Taylor.

The 25-year-old has been heavily linked with a switch to the Emirates, but Taylor says the Gunners’ interest has now cooled.

Tielemans has just one year remaining on his contract, so teams could have the chance to snap him up for reasonable fee.

In fact, last month, The Telegraph had reported that Mikel Arteta was pushing for his club to make a £25m bid for the player. However, nothing is yet to materialise and Tielemans’ options now look limited.

Taylor has told GIVEMESPORT that Arsenal have pulled the plug on Tielemans and things were never as advanced as they seemed.

Speaking to GMS, the Daily Express journalist said: “It’s an interesting one. The information I had was similar to others, that it’s been pulled.

“I was told not to write about Tielemans anymore with Arsenal and that it was very much agent-driven and has never been as close as has been suggested, which is strange because all signs were kind of pointing towards Tielemans happening with Jesus in the past few weeks.”

Are Arsenal making a mistake?

Quite possibly. Tielemans would be a good addition to most Premier League sides.

He knows the division well having made 119 appearances in it since his arrival from AS Monaco, is a good passer of the ball and can create opportunities.

Over the last year, the 52-cap Belgium international has ranked in the 88th percentile for progressive passes and the 85th for shot-creating actions among his positional peers (via FBref). All in all, Tielemans is a very good creative midfielder.

For whatever reason, though, Arsenal do not seem completely sold. Alternatively, Arteta may just be happy with his current options. The Gunners have, of course, just signed Fabio Vieira from FC Porto for £34.2m.

With all of that being said, there is still a long way to go before the transfer window closes, so never say never. Perhaps this is one Arsenal could explore again at a later date.