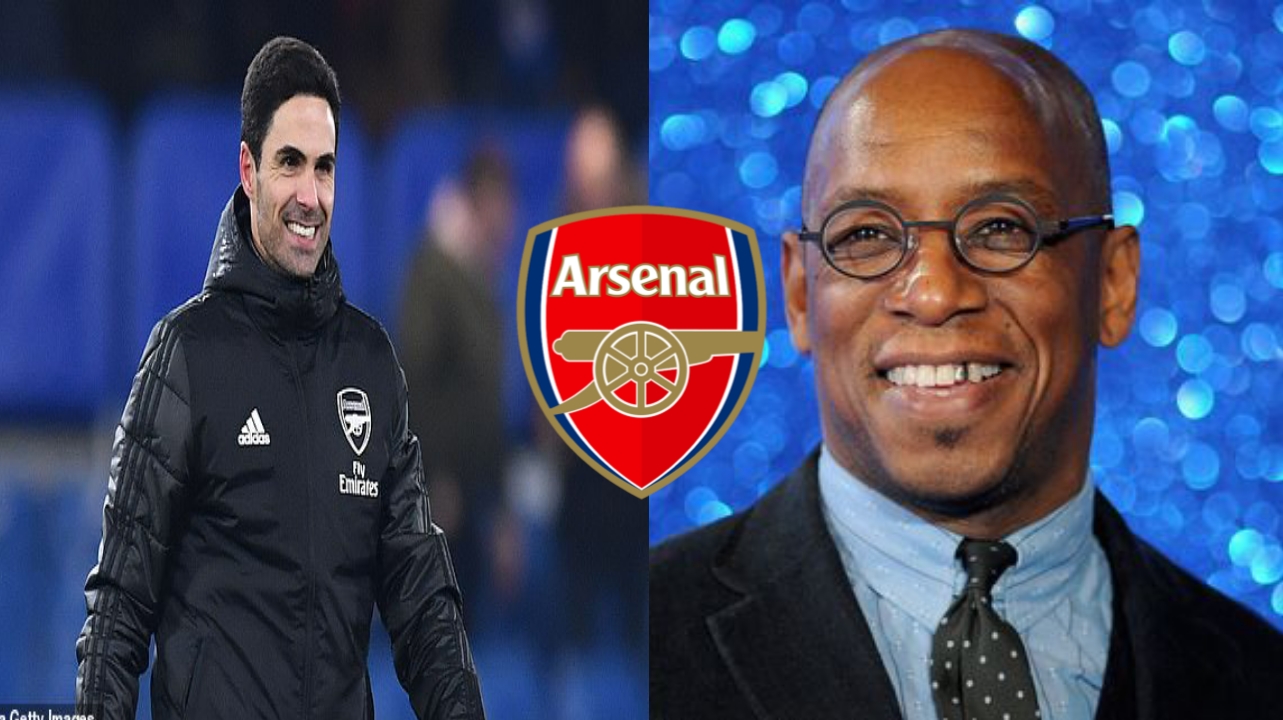 Arsenal legend Ian Wright was speaking after the Gunners after recorded yet another Premier League victory, this time over Liverpool, to keep them at the top of the table.

The Brazilian has been one of the stars of the Gunners’ brilliant start to the new season, which has them top of the Premier League table. Martinelli is well on the way to his best ever season of his young career and brought his goal tally for the campaign to four in the win over Liverpool last time out.

The 21-year-old was at his brilliant best against the Reds as Mikel Arteta’s side laid down a statement in their quest for an unlikely title challenge. Along with William Saliba and Bukayo Saka, Martinelli is part of a young core that has Arsenal fans dreaming of prolonged success.

Sergio Aguero gives honest opinion on ex-teammate Gabriel Jesus and reveals Arsenal fears.The trio are also all in line for new contracts, with Martinelli’s set to expire in the summer of 2024. Wright has told Emirates bosses to throw caution to the wind to ensure the forward is at Arsenal for the long haul, telling them to ‘offer him whatever he wants’.

“The way Arsenal went about that game and the way Gabriel Martinelli played… he was doing the work of two men,” Wright said on his podcast for The Ringer. “He was blazing up and down that right side. I’m telling you, he’s the one!

“With Martinelli, if I’m Arsenal, I’m going in now and offering him whatever he wants.”

Arteta was effusive in his praise for Martinelli following the win over Liverpool, believing that starring in games against the ‘big six’ was the next stage in his progression.

Ian Wright has told Arsenal to prioritise a new deal for Gabriel Martinelli .

“He’s a great player. I think today he had an outstanding performance against a top defender and a top team and he made a difference in the game as well as the other players,” Arteta explained. “That’s the next level, to step up in these games and make things happen to win it.”

Asked if his showing meant a new contract was a top priority, he added: “We don’t get directed by an individual performance. Gabby doesn’t have to show me whether he plays well or not well today, what he deserves.

“What is clear is his hunger, his determination and his love for this game. You don’t know where he’s going to reach because he’s always asking and willing for more.”

The Arsenal boss has insisted that the club are busily working behind the scenes when it comes to new contracts. He also pleaded for calm, with supporters anxious after previous regimes allowed their star players to run down deals.

Arteta said: “We have to plan for the future and we are all working on it. Edu is on top of it and all the board. I will try to do things in the right way and plan in the best possible way and reward the players – that in our opinion – have a big future at the club. When we have something to announce we will do that.

“What happened in the past, the people that were in charge had the right reasons, or tried something that would benefit the club. We will try to do the same and make sure the club is protected and in the right place to keep moving forward.”

WHAT ERLING HAALAND HAS POSTED ON INSTAGRAM BEFORE LIVERPOOL GAME

Defender addresses rumours he could leave Arsenal after impressive start