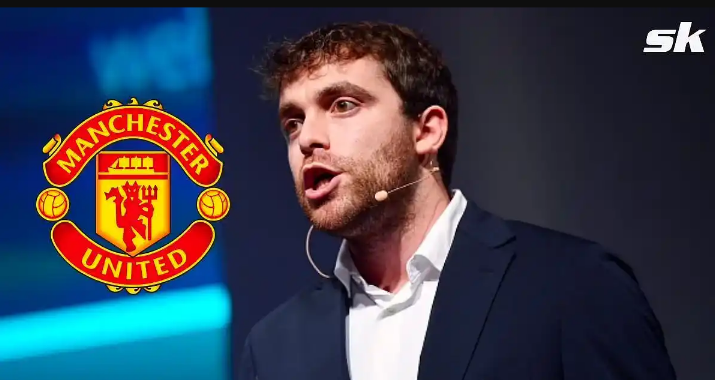 Manchester United are attempting to keep their summer targets secret, with Antony and Jurrien Timber not being the only stars Erik ten Hag wants to lure to Old Trafford, according to transfer guru Fabrizio Romano.

Ten Hag officially took over as the Red Devils’ new boss at the conclusion of last season, but he is still waiting to complete his first signing of the window.

Manchester United are understood to be closing in on a £40million deal which will see Ajax winger Antony become the maiden acquisition of the new era.

Informal discussions have been held with the 22-year-old, who is eager to be reunited with ten Hag after he left the Dutch capital for the Premier League.

It appears the Red Devils’ pursuit of Antony’s Ajax team-mate Timber has been boosted after it emerged the central defender’s agent is currently in Manchester.

The development comes after Netherlands chief Louis van Gaal, who was formerly in charge at Old Trafford, warned the switch may not be wise with the World Cup on the horizon.

Ajax have reportedly slapped a £36million price tag on the 21-year-old as a result of Manchester United’s interest, while Dutch journalist Mike Verweij claims the Red Devils may have to pay up to £111.5million for the duo.

What has Fabrizio Romano said about the situation?

Romano understands that Antony and Timber do feature on ten Hag’s shortlist of targets as he aims to bolster his options.

However, the transfer guru believes that Manchester United are also considering other options across the pitch and attempting to do business without rivals being made aware.

Romano told GIVEMESPORT: “I’m sure that there are other targets that they want to try to keep secret as part of the market.

“I would say that these are not the only names for Manchester United. I’m sure that they are working on many possibilities.”

According to Spanish sources, Manchester United have increased their bid from a fixed £51.5million to £55.8million for Frenkie de Jong, but Barcelona want a minimum of £64.4million.

The Red Devils are also keen to sign creative midfielder Christian Eriksen, who is mulling over whether to head to Old Trafford or sign a new contract with Premier League rivals Brentford.

Watford goalkeeper Daniel Bachmann is being targeted as a potential understudy to first choice shot-stopper David de Gea, while Manchester United have cranked up their interest in Ajax centre-half Lisandro Martinez in recent days.

Report: Tottenham have been in talks for weeks to sign ‘world-class’ player with £265m release clause on loan