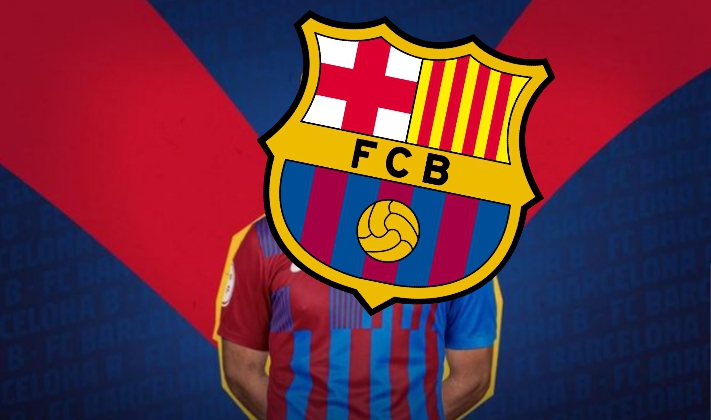 Speaking to journalist Adri Contreras (h/t Mundo Deportivo), Barcelona’s new signing Pablo Torre has revealed that he turned down a much more financially lucrative offer from Real Madrid to join the Catalan giants.

Torre will be joining Barcelona from Racing Santander after the club struck a deal with the lower league club over a transfer back in March.

The 19-year-old is widely regarded as one of the most promising young talents in the country and is coming on the back of a successful season as he helped Racing achieve promotion to La Liga 2, finishing with ten goals and ten assists apiece from 33 matches.

Barcelona had their eyes on Pablo Torre for some time now but were facing competition from arch-rivals Real Madrid, who were also intent on landing the prodigious midfielder.

However, Torre has now revealed that it was easy for him to snub Los Blancos and their offer after he spoke with Barça manager Xavi, who explained to him the club’s sporting project.

“It was quick. My representative told me, because he contacted Mateu Alemany. I was concentrated with the national team in Las Rozas and that’s when they told me that I had a video call with Xavi. He explained the project to me,” said Torre, about how the move materialised.

The teenager also admitted that he was very nervous during the conversation, but Xavi spoke to him “as if he were his son”.

Torre then went on to explain his decision to snub Real Madrid, saying: “I spoke with Madrid, but in the end my dream was to play and hopefully succeed at Barça.

“Madrid offered more money, but for me the important thing was to play at Camp Nou and, above all, the sports project that it offered me. It was clear to me since he called me the first time.”

The Spaniard also admitted to have spoken about Barcelona and Xavi with other youngsters already at the club, while claiming that he was yet to talk to any of the first-team captains.

Torre will soon be linking up with Barcelona and is expected to be part of the B team for the upcoming campaign. However, he will be involved in the pre-season with the senior squad and could be drafted into Xavi’s plans if he makes a big impression.