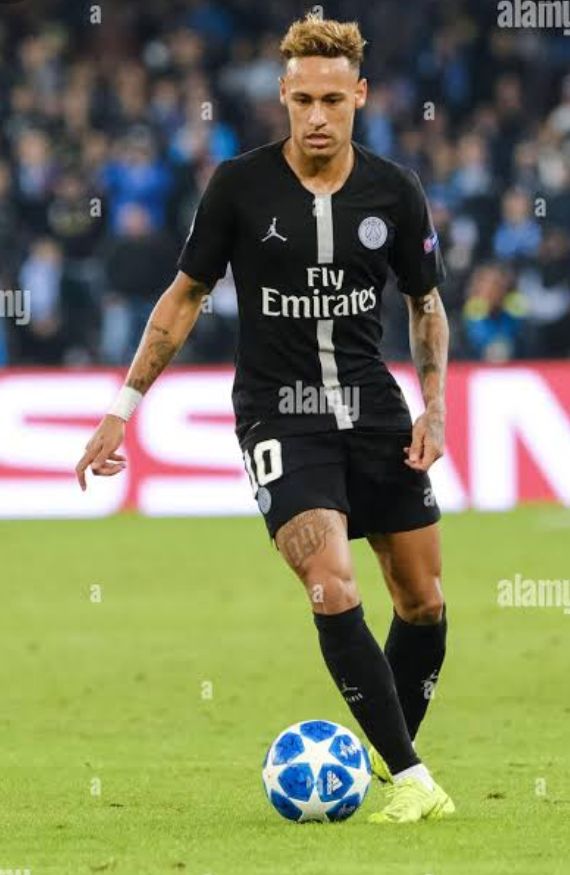 Persistently linked with Liverpool last summer, Franck Kessié has been a Barcelona player in all but name for weeks, along with Andreas Christensen. But as July 1 rolled around, there was no announcement on the free agents. There was, however,

news of a £178m agreement to sell 10 per cent of the club’s television rights for the next 25 years to a US private equity firm.

With that deal in the bag, Joan Laporta was finally able to announce Christensen and Kessié. But this need for novel income is a damning indictment of where Barcelona find themselves, and it is only really the tip of the iceberg.

At the same time as club members approved a deal to sell off some of the TV rights, they also green-lighted a proposal to sell off up to 49.9 per cent of the club’s retail arm.

Given the scale of Barcelona’s brand, this is a very big deal. Nor is it limited to 25 years: the Catalans would be ceding this stake forever.

The contrast to Liverpool could hardly be more stark. FSG have put in painstaking efforts to try and grow these sides of the business.

They have invested heavily in content to help expand the club’s following off the pitch, while the kit deal with Nike was structured so as to maximise retail revenue.

The owners view these things as the path to a sustainable football team, not as bargaining chips to help get transfers over the line.

Barcelona would say that they are only having to do this in order to circumvent the La Liga spending cap rules. Having vastly exceeded their limits, they can now only spend a portion of what they earn,

and are therefore trapped in a desperate quest for one-off income sources. But whatever the reason, these latest decisions look truly dubious.

After all, the goal is meant to be to return to long-term financial stability. Two major repeat revenue sources have now simply been discarded, in the hope of somewhat improving the situation on the pitch.

At best, it is a major gamble on Christensen, Kessié and whoever else they can sneak through the door.

But even if the assembled team conquers all before it, the financial case will be a hard one to make.

Barcelona were already getting significant Champions League money, and performance-related uplifts are unlikely to fill the gap left by 10 per cent of the TV rights and essentially half of the retail arm.

Liverpool, who contributed to this mess when they flogged Phillipe Coutinho to Barcelona for an ungodly sum,

will be feeling immensely relieved to have FSG at the helm. At times, there have been frustrations in the transfer market, but at least the family silver is safe.

Last summer, for instance, there were major calls for a new midfielder, particularly following the departure of Gini Wijnaldum. It’s why Kessié was linked so persistently.

Sure enough, as the campaign unfolded, there were moments when an extra body capable of covering at number six would have been welcome. But with the effects of the pandemic still being felt, Liverpool decided to go without.

They nearly got an unprecedented quadruple to show for it. While Fabinho cover would have been good, Liverpool weighed up their need against their resources, and had a quiet summer — without jeopardising their on-pitch dominance.

Now, with revenue streams bouncing back, they have funnelled major resources towards Darwin Núñez, with deals for Calvin Ramsay and Fábio Carvalho also being struck.

Liverpool are being run sustainably, their future safeguarded by FSG. With nothing left to sell, Barcelona are flogging their identity.

Fans will be reminded of that fact every time they set foot in the ‘Spotify Camp Nou.’ They just better hope Franck Kessié is worth it.