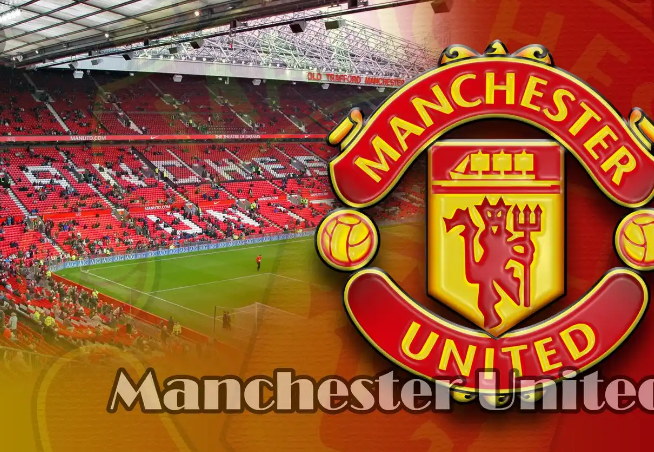 Manchester United are expected to spend big this summer, and they have turned to Tom Keane to help orchestrate their transfer haul.

Last season was one of the poorest in the Red Devils’ history, and major investment is needed if they are to regain their ‘title contender’ status and close the gap between themselves and rivals Manchester City.

Therefore, the club want to ensure their funds are spent well this summer. And according to the Daily Mail, they are set to replace transfer chief Matt Judge with Keane. The brother of Everton defender Michael Keane is expected to step into a consultancy role at Old Trafford from next month.

Judge has handed in his resignation and therefore some of the transfer responsibilities will be ‘taken on’ by Keane, as well as working with Erik ten Hag to negotiate contracts and transfers.

And the solicitor, from legal firm Brandsmiths, could be busy from the get-go as the Red Devils are reportedly in talks with several stars currently.

It is no secret that they are working on reaching an agreement with Barcelona currently so that Ten Hag can reunite with midfielder Frenkie De Jong.

The Netherlands international was brought through the Ajax setup by Ten Hag and the manager believes that his former star could play a central role in United returning to the top four this season.

Brentford’s Christian Eriksen, who is available on a free transfer, is also thought to be a top target.

United fans will be hoping that a fresh face on the transfer front will see the club move into a different direction and their transfer funds will be better spent than in previous campaigns.

Especially as Ralf Rangnick was not able to sign any players in the January window – against his wishes – so that his successor had a significant budget to work with.

On Brandsmith’s website, they say of Keane: “In sport, Tom has vast experience in the football industry where he has become a trusted advisor and representative for household name players, managers and pundits. His work for these clients includes negotiating high-value transfers, contracts and endorsement agreements.”

It remains to be seen just how influential Keane will be this summer and how closely he will be working with Ten Hag in order to get deals over the line.

The former Ajax boss needs to ensure that he is making the best use of his funds and sprinkling his budget all over the pitch, or he risks the club remaining at its current subpar level.

One deal that Keane could be tasked with dealing with next month is a move for Antony.

The Brazilian winger is reportedly valued at £69million and would be a significant addition to the Red Devils squad, scoring eight goals in the Eredivisie last season under Ten Hag’s management.