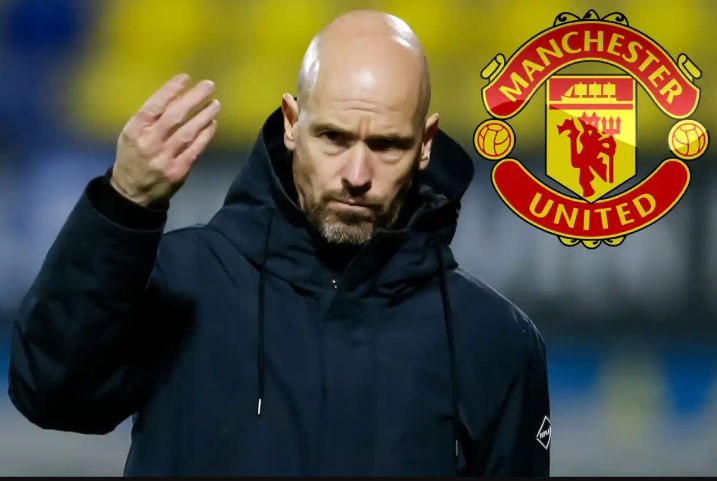 Gary Neville has changed his mind over the manager he wants Manchester United to appoint and says it would be impossible to turn down Thomas Tuchel if the Chelsea boss became available.

The United legend has long given his back to PSG head coach Mauricio Pochettino to succeed Ralf Rangnick in the Old Trafford hotseat, with Ajax boss Erik ten Hag another strong contender for the job.

But, rather unexpectedly, Tuchel has emerged as a potential candidate after Chelsea owner Roman Abramovich was sanctioned, with the Russian oligarch currently looking to sell the club.

Last week, Neville’s fellow Sky Sports pundit Jamie Carragher claimed it would be a ‘no-brainer’ for Tuchel to quit Stamford Bridge and take over at United.

Now Neville has also given his backing to Tuchel to be handed the United job if he is willing to leave Stamford Bridge and believes he has better credentials than Pochettino and Ten Hag.

Asked if he would take Tuchel at United during an Instagram Live, Neville replied: ‘Well you couldn’t say no, could you?

‘You couldn’t say no if you got Thomas Tuchel but I’m not sure he’ll leave Chelsea – maybe he would.’

Asked if he prefers Tuchel over Pochettino and Ten Hag, Neville continued: ‘Well he’s the most certain at the moment I would say, with the fact he’s got recent success in the Champions League and Club World Cup.

‘I thought they were very unlucky not to beat Liverpool in the Carabao Cup final to be honest, the chances they had were unbelievable.

‘So I would be happy with him. And I think he’s done brilliantly the last few weeks handling difficult questions, difficult situation at Chelsea, all the stuff that’s been going on.’

Tuchel was asked about the possibility of leaving Chelsea following the latest developments and replied: ‘There’s no doubt I’ll stay until the end of the season. Absolutely. We just have to wait and we still have to go day by day because everything can change.

‘But as you know the situation is clear, the club’s for sale, and hopefully it will go through to sort things out and give us a perspective.

‘But it’s pure speculation and I have no further information than you already have. And that’s what I meant with day by day, which is anyway a good way to live your life, and now we are forced to do it because there are some circumstances we cannot influence.’