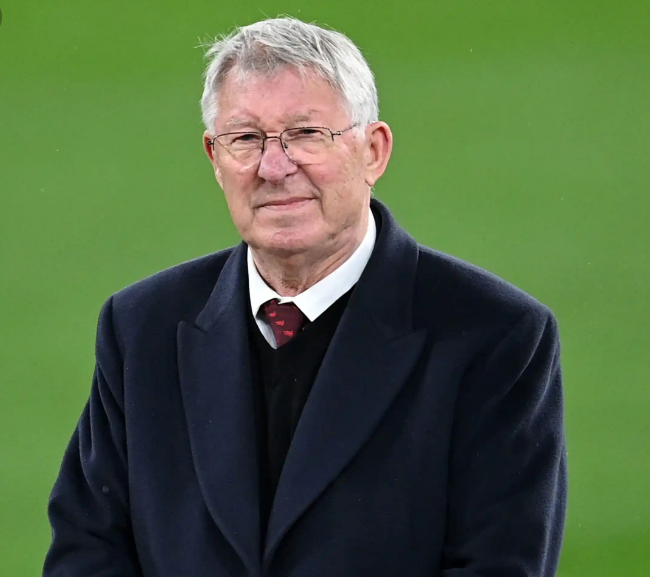 The Red Devils have, so far, been targeting the likes of Erik ten Hag and Mauricio Pochettino. However, because of Sir Alex Ferguson, they’ve now widened their managerial radar.

They originally planned on landing a permanent replacement for the Norwegian yet, after that was deemed too difficult, they then appointed Rangnick instead.

Performances have improved under the 63-year-old but United remain a club in crisis, with their involvement in next season’s Champions League currently up in the air.

The Italian has steered Real Madrid to the top of the La Liga table.

However, he could lose his job at the end of the season if they fail to win the Champions League.

Real chief Florentino Perez is notoriously trigger-happy and La Liga success may not be enough to spare Ancelotti from the axe.

It’s been claimed Ferguson has recommended Ancelotti to the United board.

But it’s not the first time something like this has happened. Last time, the Scot was ignored as well.

The Daily Mail revealed in May 2019 that Ferguson felt United should have hired the very best in the business to replace Jose Mourinho.

In his eyes that was Pochettino, who was contracted to Tottenham and faring well in north London at the time.

However, United instead gave the job to Solskjaer on a permanent basis instead after he’d impressed in a run of interim.

Ferguson was said to feel unhappy at his lack of influence at United at the time.

It was stated that Matt Judge, Richard Arnold and Ed Woodward ‘never picked up the phone’ to the Scot to seek his advice.

A source was quoted by the publication saying: “Sir Alex feels conflicted.

He can see the irony that he still spends time thinking about United when he’s retired.

“But he loves the club and does feel a bit hurt that his opinion is never sought.

“He knows he’s not in charge any more but it would still be nice for him to be asked.”

Ferguson has always appreciated the way United have accommodated him since his retirement.

He goes to matches home and away, while he was also grateful to the club for naming a stand in his honour.

Now, it’ll be interesting to see if the board follow up on Ferguson’s advice.

They ignored him with Pochettino three years ago, much to his dismay.

But Ancelotti’s CV speaks for itself, having achieved success at the likes of Real, Chelsea, Bayern Munich and AC Milan in the past.

Even at Everton and Napoli, two tricky jobs, the 62-year-old emerged with his reputation enhanced.

While United are contemplating the likes of Ancelotti, Ten Hag and Pochettino, Louis Saha thinks Zinedine Zidane would be a good pick for the job instead.

“I would like to see (Zinedine) Zidane appointed in the summer,” he told William Hill.

“He’s such a big figure and there’s no question about the respect he will receive. He’ll have the time to get things in order.

“The guy’s won Champions Leagues for fun. And he wasn’t helped by (Real) Madrid being the toughest position for a manager.

“Everyone can recognise that the Spanish league is very hard. I really think he has all the tools but whether he will go to United I’m not sure.”

Three billionaire, Saudi royalty and a UFC star… meet all the investors who could buy Chelsea