Manchester United are closing in on a £75m deal for Jadon Sancho.

They have held further talks with Borussia Dortmund and, having had an opening offer of £67m turned down, they are super confident of getting a move over the line.

Sancho, 21, is ready to quit Dortmund this summer and return to England after graduating from Manchester City ’s youth academy.

England star Sancho is in Gareth Southgate’s 26-man Euros squad but did not make the match day list for the opening Group match with Croatia.

However, Sancho is expecting his move to Old Trafford to go ahead which may also mean that Dortmund are able to hang on to star striker Erling Haaland this summer, having qualified for the Champions League.

It is thought Dortmund want the majority of the cash up front for Sancho with a number of add-ons included in the deal.

Sancho had provisionally agreed terms with United last summer, which should make that part of the transfer a pretty straightforward task.

United could be very close to sealing the transfer of Borussia Dortmund star Jadon Sancho, but there might be more targets still on the club’s radar.

The narrative of Manchester United’s summer has been pretty much the same as the last one as the club continues to be linked to a stunning move for Sancho.

According to Romano, “all parties” involved are “confident” a deal will be closed sooner rather than later.

Hence, it will all boil down to the “payment structure” as Manchester United has yet to commit to any specific terms of payment.

“If Sancho will join Manchester United, it’s going to be a quick negotiation,” he added. “So a matter of weeks. The second thing is that all parties involved in the negotiation are confident to do a deal this summer.

Now it’s up to Manchester United to pay. This time from Dortmund, from the player, and Manchester United, they are optimistic and confident. It’s time to reach an agreement on the payment structure, on the add-ons, and the final fee.”

If Romano’s report is to be accurate, it is becoming more and more apparent that Manchester United is closing in on landing its longtime target. 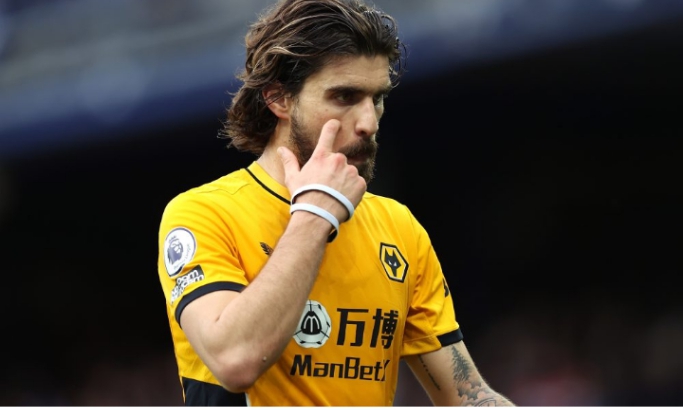