Edinson Cavani and Jesse Lingard will be in the Manchester United squad for their Premier League match at Burnley on Tuesday.

The Manchester Evening News reported Cavani and Lingard had returned to training after being granted additional time off that ensured they missed the FA Cup fourth round defeat to Middlesbrough.

Lingard disputed Rangnick’s version he had requested extra time off to ‘clear his mind’ after a deadline day transfer to Newcastle collapsed on Twitter on Thursday night, but Rangnick insisted he has no issues with the forward.

They’re both available and they will both be part of the squad for tomorrow’s game at Burnley,” Rangnick said.

“Both are top professionals, both have been training well.”With regards to Jesse, I have a very good relationship with him, he knows that I would have been willing to let him go, at least until the issue with Mason [Greenwood] came up, and all the other things, that haven’t been spoken about, he mentioned some personal issues.

We have to look forward now, there are no problems whatsoever between myself and Jesse and vice versa.

I’m happy to have him in the squad and, as I said, he’ll be a member of the squad for tomorrow’s game.”

Paul Pogba and Jadon Sancho are both set to be involved at Turf Moor, despite coming off in the Boro tie.

Pogba played for the first time in 94 days against the Championship side while Sancho was forced off with cramp in extra-time.

United had 30 attempts on goal against Middlesbrough but were beaten 8-7 in a penalty shootout to leave the Champions League as their only remaining chance of silverware this term.

Despite the result against the Championship side on Friday night, Rangnick was satisfied with United’s approach. 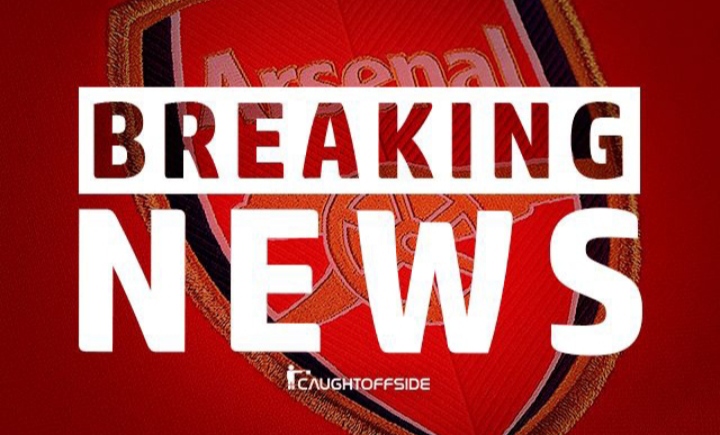