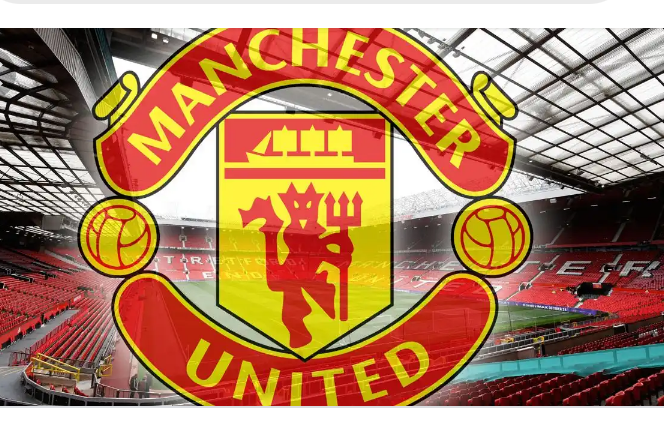 When you’re a club as enormous as Manchester United, every decision you make will polarise the fanbase, such is the broad depth of opinions held by their following.

Right now, that is no more apparent than in regards to the search for a new permanent manager, a decision which could well shape the next decade at Old Trafford.

A whole host of names are being linked with the role at the end of the season, though it is Erik ten Hag and Mauricio Pochettino who are the two current frontrunners for the position.

There does not seem to be a unanimous favourite among fans, and no matter who United do pick, a large section of social media supporters will be quick to voice their displeasure if the candidate they are backing is eventually overlooked.

The only thing supporters seem to agree on is that change is needed at the end of the season, though interim manager Ralf Rangnick might well harbour his own intentions of keeping his current job on a permanent basis.

Things have hardly been spectacular since the German arrived to steer the ship through very choppy waters, but by the end of the month, fans might well be hoping he gets more consideration for the role.

Rangnick could hardly have picked an easier set of matches to get to grips with life at United, yet despite the favourable opposition, the team has consistently struggled to assert their dominance. This weekend’s game against Man City will be the toughest test of his tenure so far, and arguably the defining result of his reign.

While things have been rather slow under the German, United have at least shown some signs of steady progress. They are unbeaten in eight Premier League games, the longest current run without defeat in the competition (W4 D4) and they’ve opened the scoring in seven of these eight games, with the other finishing 0-0.

There is still plenty of room for improvement, but unlike under Ole Gunnar Solskjaer, there is noticeably more control in matches now and a clearer idea of what United are actually trying to accomplish.

With better finishing, United could already have a firm grip on fourth-place in the Premier League; it is important to note that Rangnick is not necessarily to blame for their profligacy in the final third.

Since Rangnick took charge, no team has created more chances in the Premier League than United’s 160 — though four teams have scored more goals than they have in this period. United’s wastefulness might be alarming, but there is at least some mitigation in the fact that they have been without the suspended Mason Greenwood and the injured Edinson Cavani for much of this run, severely diminishing the options available in attack.

The last time United faced City, they were embarrassed at Old Trafford in one of the final games of Solskjaer’s reign, as Pep Guardiola’s side played as if it were merely a weekend team-building exercise rather than a proper day of work.

An improved performance on Sunday is essential, and if they manage to go toe-to-toe with their noisy neighbours, then Rangnick’s stock will only increase.

For all the steady improvement under the caretaker manager, there has always been the huge caveat of the quality of their opposition. This weekend, they face the toughest test available.

As the fanbase continues to argue the cases for and against Ten Hag and Pochettino, Rangnick could be about to reveal his strongest evidence yet.