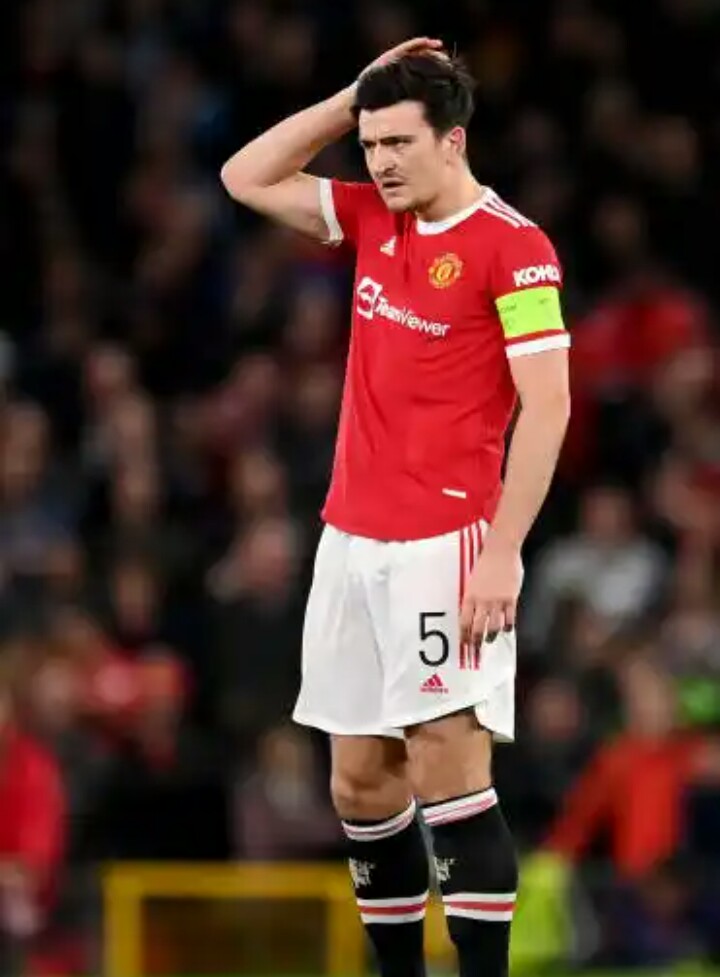 Harry Maguire feels happier when playing for England and will be dreading returning to the Old Trafford ‘cauldron’ at Man United, according to Jonathan Woodgate.

The centre-back has been subjected to strong criticism this season and doubts continue to circulate over his long-term future with the Red Devils.

Maguire has come under-fire for some below-par performances over the past 12 months, with calls from some sections of the club’s fans for him to be dropped by Ralf Rangnick. After a brief spell out of the team, the 29-year-old has been a regular fixture in the German’s starting XI.

It is also understood that the defender, who cost a world-record £80million fee to sign from Leicester City in 2019, could be sold this summer as part of United’s summer clearout. United are set to hire a new manager to succeed Rangnick and Maguire may be sacrificed to make room for new arrivals.

But at international level, the defender is still regarded as an important player by England boss Gareth Southgate. He appears to be a more relaxed figure on the pitch and looked assured at the back in England’s 3-0 win over Ivory Coast on Tuesday evening, despite being booed at the start of the match.

And former England international Jonathan Woodgate thinks he will be counting down the days before he is back with the Three Lions.

“When they come away to this environment Gareth Southgate has created, it is just so different, you can see it in the players’ performances,” Woodgate told BBC Sport.

“I can bet any amount of money Harry Maguire is looking for the next international break [thinking] ‘when is it? when is it? ‘I just want to get away from Manchester, get away from that cauldron of expectation and put the England shirt on’. Southgate is definitely trusting in Harry Maguire. He has that love from his manager.”

Maguire’s stock rose after helping England reach the semi-finals of the 2018 World Cup, while performing consistently for the Foxes before his move to Manchester.

He also featured in five of the Three Lions’ seven matches as they made it into the Euro 2020 final before their defeat to Italy.

His performances have dipped somewhat over the past 12 months, with questions asked about United’s defensive issues. England fans took things one step further on Tuesday night and booed him when his name was announced.