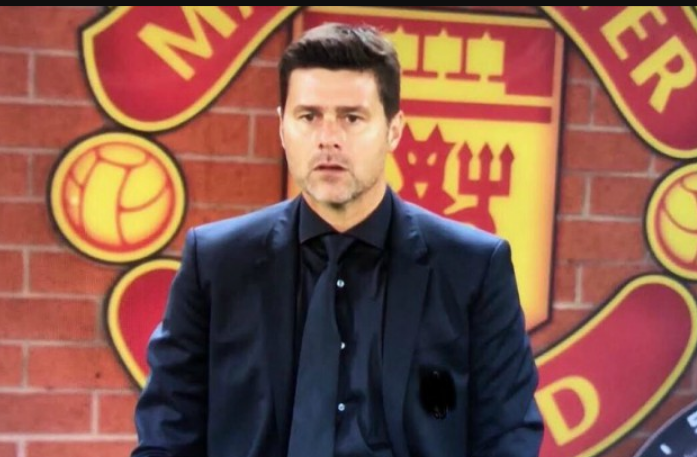 Mauricio Pochettino has given Manchester United an early insight into his philosophy if he is appointed as the club’s next permanent manager this summer.

The Argentine is one of the leading contenders to land the role, alongside Ajax boss Erik ten Hag, and he has long had admirers inside the boardroom at Old Trafford.

Pochettino is currently in charge of Paris St-Germain and faces a crucial Champions League last-16 second-leg tie against Real Madrid in the Spanish capital on Wednesday.

If PSG are knocked out at this stage it will increase the pressure on Pochettino in Paris, but a successful run in Europe could force United to stump up a significant sum in compensation if they wish to appoint the 50-year-old this summer.

Pochettino has now given United an early insight into how he will approach the task at Old Trafford, during an interview with Rio Ferdinand for BT Sport’s Between the Lines series.

Reflecting on his success at Tottenham, Pochettino was asked about the approach to going into a new club and revealed that he would look to build around the “culture” of his new club.

“For me when you arrive at a new club it’s about agreeing things and trying to decide the best strategy to arrive where you want, but always building knowing the culture of the club, knowing how the fans love football, the history of the club, all this is really important,” he said.

“It’s important to translate your ideas and stick with your ideas and to try to implement your ideas, but as a coaching staff we arrive at a club like Tottenham respecting always the history of the club, respecting the tastes of the fans and the culture.

“That for me is the most important thing to start to build what you want. After you can change small things to feel you are part of the history and philosophy, but for me, the most important thing is to design a philosophy together when you arrive rather than trying to arrive and change everything and saying this is the main idea and if you don’t stick with this it’s impossible to win.”

Pochettino was favourite to land the United job in the summer of 2019, only for Ole Gunnar Solskjaer’s successful spell as caretaker to earn the Norwegian a three-year contract.

After leaving Tottenham in November 2019, Pochettino spent more than a year out of work but was appointed by Paris St-Germain in January 2021.

They have a 13-point lead at the top of Ligue 1 this season but haven’t always been convincing and were beaten for the third time at the weekend, while they have also been knocked out of the Coupe de France.

Pochettino described the Premier League as “the best league in the world” during the interview, but admits he has been surprised by the quality of Ligue 1 during his time with PSG.