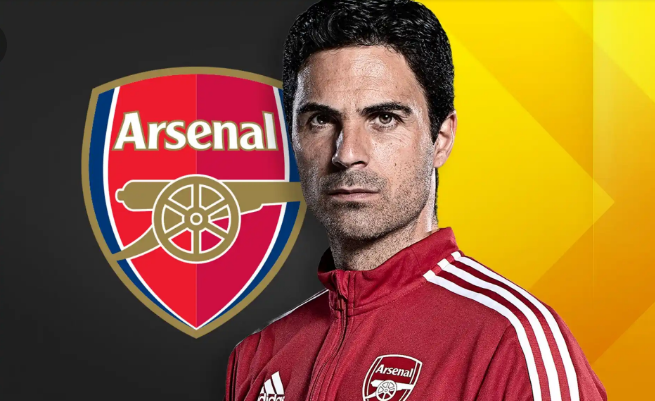 Arsenal fans are growing increasingly excited by reports that the Gunners have as many as four established names in their sights – three of which already boast Premier League experience.

Manchester City forward Gabriel Jesus is on the cusp of a reunion with Mikel Arteta, while Leeds United star Raphinha is also a primary target. Leicester’s Youri Tielemans is less of a priority but could still make the switch by the time the window nears its end.

The one figure who is different from the rest comes in the form of Ajax defender Lisandro Martinez, but his lack of English top-flight experience is not a deterrent for the club’s top brass hoping he joins.

The Argentine is being monitored by a host of Premier League clubs, with fellow North London outfit and fierce rivals Tottenham Hotspur included in that list.

So too are Manchester United. New Red Devils boss Erik ten Hag knows all about the player’s qualities given his recent exit from the Amsterdam Arena where Martinez was one of his charges in a record-breaking Ajax defence last term.

With that being said, the early consensus is that the defender affectionately dubbed as ‘The Beast’ by adoring supporters would favour a move to the Emirates. If Arsenal could seal his signing, it would present the chance for perfect symmetry across the Gunners’ back-line.

That Martinez is a target indicates exactly what Arteta is aiming to achieve within his defence. Plenty of the Ajax stars traits balance perfectly with that of Benjamin White on the other side, a £50million signing last summer lest we forget.

Both are seen as ball-playing defenders, often praised for their technical ability and passing range, able to build play from the back and breaking lines into midfield and beyond. Neither minds the odd saunter out into midfield either, challenging opponents to come to them and thus breaking down opposing defensive schemes.

While White favours operating on the right of a back-four, left-footed Martinez does similar on the other side. They also share the ability to be deployed at full-back if needed, something that could come in handy where Martinez is concerned, considering the somewhat injury-prone nature of Kieran Tierney.

The Emirates faithful are well-versed by now in what White can do, with his pinpoint accurate passes providing the perfect foundation for attacks down the right-hand side with Bukayo Saka on the receiving end.

Signing Martinez would make Arsenal far less dependent on the right attacking channel and would offer some balance and variation to the way the Gunners build from the back using both flanks.

The Gunners have already had a £25million enquiry dismissed and in meetings this week, were told what it will take to get Martinez out of Amsterdam and into the Emirates, with £42million the number required to land the Amsterdammers’ reigning player of the year.