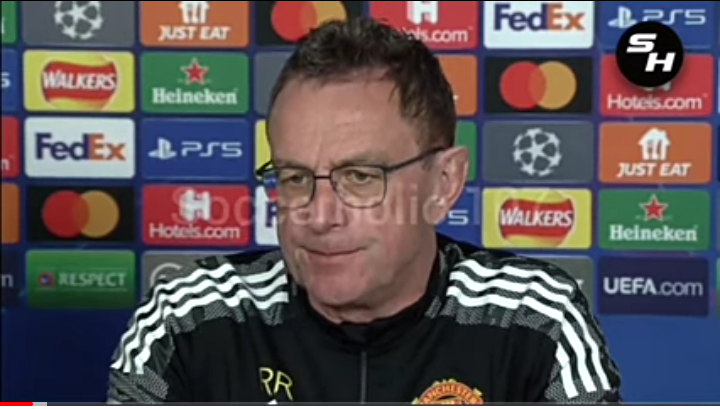 There is a lot of time for reflection in the weeks ahead. Manchester United have five days off before the start of the international break and then the best part of a fortnight before they return to action again.

Elimination from the Champions League this week took away any chance of this season being remotely linked with success, and instead United’s hopes rely on a top-four finish when they should have been aiming for the Premier League title.
The manner of United’s defeat to Atletico Madrid on Tuesday once again highlighted the mentality issue within the star-studded squad as Ralf Rangnick’s side failed to deal with the dark arts cast against them, which prevented their only chance of success from moments of magic.

In the long run, such a reality check could provide United with the kick up the backside required to finally get their act together, though we’ve been here before. Once again, the club approaches a ‘defining’ summer, and once again they could end up going around in circles when it looks like they have turned a corner.

In the grand scheme of things, the loss to Atletico was just another dismal defeat in a long list of failures over the last few years, though this one did at least upset the squad hierarchy and bring into question the status of many senior stars.

For many years, there has been a sense of stagnation at United and the club has been held back because far too many people, both on and off the pitch, are comfortable in their roles. It’s led to plenty of complacency and a drop in standards, which had often been covered up by a freak run of results or incredible solo performance to paper over the cracks.

A key component of Ole Gunnar Solskjaer’s downfall at the club was that he had a key group of undroppable players who kept their place in the starting line up regardless of form. This not only alienated those on the periphery, but it once again allowed for complacency to creep in because there was no punishment for failure on the pitch.

Despite his obvious shortcomings, Rangnick has at least tried to address the issue by challenging the positions of a number of struggling star players in the United squad, though he has also granted former fringe players a similar bias as compensation. Paul Pogba and Marcus Rashford both found themselves on the bench on Tuesday night, while Harry Maguire, Bruno Fernandes, Fred and Scott McTominay were all hooked during the match, having failed to impress during it.

By full-time, the team selection might have been up for debate, but given the poor performances in recent weeks, there was little substance behind an argument for another of the substitutes to have been given more minutes during the defeat. It speaks of the deep-rooted problems at the club that United’s gross transfer spending has been £1.4 billion over the past decade, yet those players recruited still can’t be trusted to put in a worthy performance on a night of such magnitude.

With a mass exodus a very realistic possibility at the end of the season, United’s next manager could well have a clean slate to work with as they begin the tough process of somehow getting the club to function. Even those who are left to work with might not automatically deserve a place in the team. 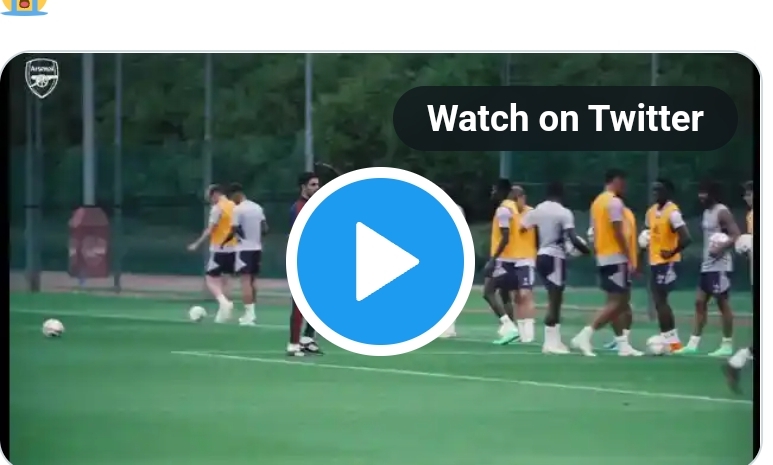 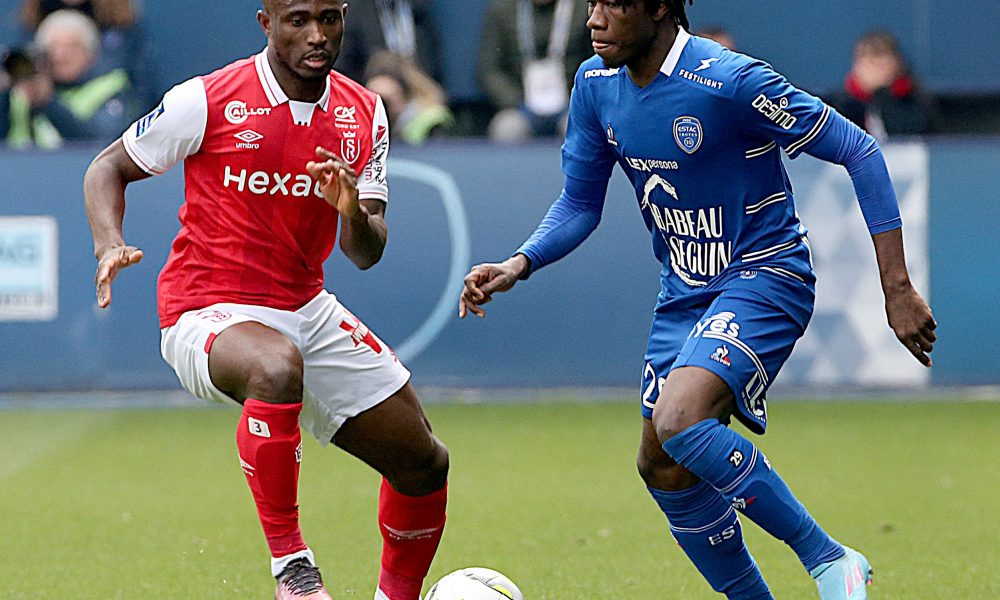