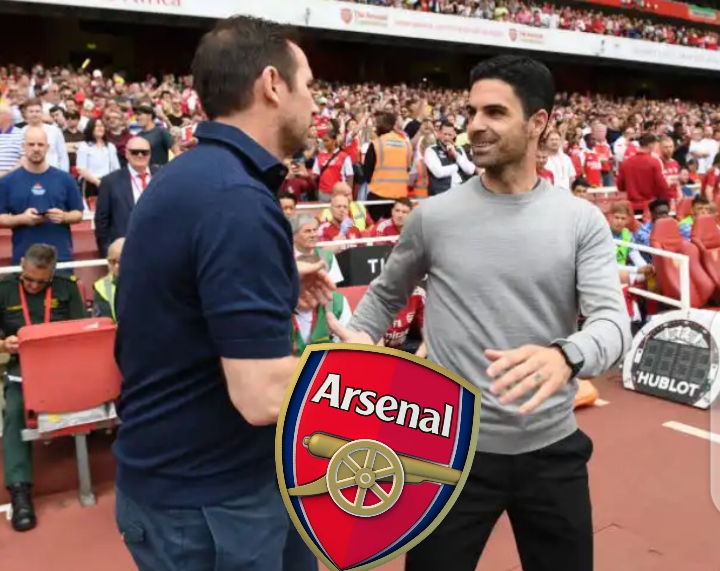 Burnley want Daniel Ballard as they look towards the Arsenal defender as a potential replacement for Everton target James Tarkowski.

Arsenal will face some big decisions on their returning loanees with some of them no doubt set to be sold this summer.

One of them could be Ballard, who is coming off a strong loan spell at Millwall having previously excelled with Blackpool.

Arsenal won’t be short of suitors and it seems that Burnley are looking to lure Ballard back to Lancashire after that stint with Blackpool.

The London Evening Standard now report that Burnley have joined the race to sign Ballard.

Yet the most fascinating suitor is Burnley as they potentially look to reshape their back line.

Veteran defender Ben Mee isn’t getting any younger and spent the back end of the season coaching.

Nathan Collins has real potential but that may have been spotted by Premier League clubs.

Then you have to factor in that James Tarkowski is leaving Burnley on a free transfer this summer.

The Telegraph report that Aston Villa have targeted Tarkowski but Everton are leading the race for his signature this summer.

Everton are now offering Tarkowski £90,000-a-week to make the move to Goodison Park.

It now looks like Burnley are going for Ballard as his replacement, targeting a young player with the idea of turning Ballard into the new Tarkowski.

Ballard has been hailed as a ‘huge talent’ over in Northern Ireland and Burnley could now benefit from his lack of pathway at Arsenal.