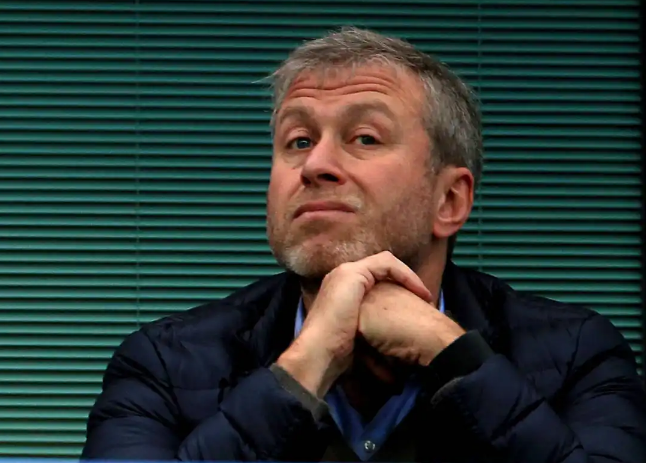 Roman Abramovich is said to have opened talks to by a new football club in Europe after putting Chelsea up for sale – despite the Blues takeover not yet being completed.

The Russian oligarch was pushed into selling up at Stamford Bridge after being placed under sanctions by the UK government – and hasn’t wasted any time in looking at future investments.

The 55-year-old billionaire said it was with a heavy heart that he put Chelsea up for sale after a hugely successful two decades, and he could be about to channel his passion into Turkish outfit Goztepe.

Sepil recently announced that he would be leaving his role as president but would keep hold of duties until a replacement was found.

They say that Super Lig outfit had their eyes turned towards the former Chelsea chief due to recent developments, and that market assessments have been made by both parties.

Abramovich, an intermediary businessman, Sepil and club executives are said to be planning a face-to-face meeting for the coming days, with Sepil holding the majority of club shares.

Although Abramovich wasn’t likely to step away from football for good following his Chelsea departure, Goztepe wasn’t the most obvious destination.

Founded in 1925, Goztepe play at the 20,040 capacity Gursel Aksel Stadium and played in the third division as recently as 2009.

Although they are known for having a large fanbase, Goztepe haven’t won the first division since 1950 or the Turkish Cup since 1970.

Not only have they struggled of late, but Goztepe are in serious danger of relegation into the second tier – sitting eight points from safety with eight games remaining.

Despite Super Lig giants Fenerbahce, Besiktas, and most notably Galatasaray having terrible domestic campaigns, Goztepe have lost seven league fixtures in a row.

Former Croatian international Stjepan Tomas is the current boss at Goztepe, their fourth coach since the start of 2021.

One reunion that could be on the cards for Abramovich is with Goztepe striker Franco Di Santo, who played for Chelsea between 2008 and 2010.

As reported by Business Insider, the net worth of Abramovich has slumped to £10.21billion over the past few months – which is still more than enough to take control of a football club.