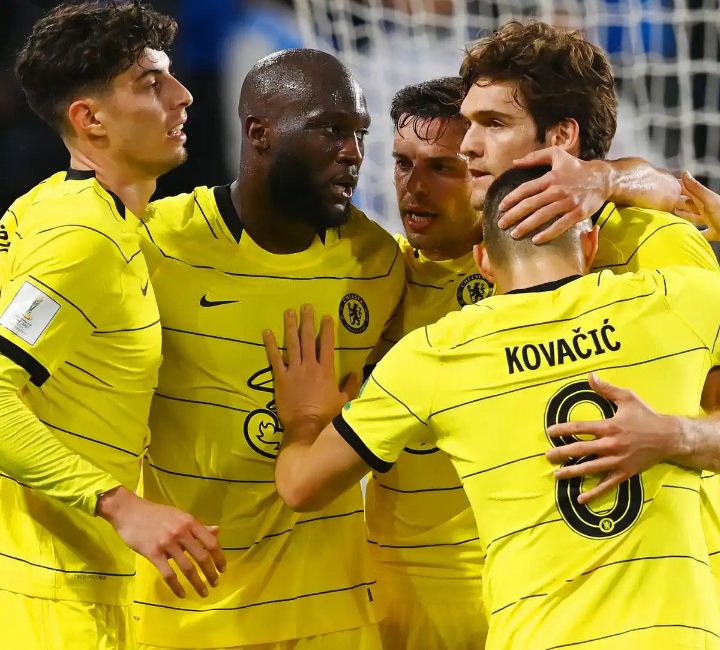 The last time Chelsea faced Burnley, there was a huge cry of frustration from the fans. It ended in a 1-1 draw, but the scoreline told only half the story.

The Blues were just far from clinical. A Kai Havertz goal was met with a late Matej Vydra equaliser.

It felt like the longest match I watched from Chelsea all season. The Blues now have it all to prove. They travel to Turf Moor in the hopes to get three points to bridge the gap in third place.

However, they must learn from their past mistakes for them to do this. Thomas Tuchel probably already knows what to do, but here are three necessities that he must consider.

Chelsea’s last meet with the Clarets took fans by surprise with the introduction of Barkley. It was quite the unorthodox choice from Tuchel.

I couldn’t quite wrap my head around Mason Mount and Christian Pulisic being shoved to the bench. We were fighting for our top spot back then. Now we are fighting for fourth. Some argue that we didn’t necessarily need the win, but I’d say every match that we played was a must-win.

I hate to single out a player, but Barkley gave far from a performance to remember. The 27-year-old missed a crucial chance to bring the three points home, and I’ve struggled to get over it ever since.

Today’s front three should see Romelu Lukaku, Hakim Ziyech, and Mount. Ziyech’s form has been out of this world lately, and, unfortunately, another injury ruptured his incredible run. Let’s try and strengthen the deep Burnley backline and hopefully bury our chances.

Tuchel has announced that Ziyech has made good progress and is back in training. It’ll be amazing to see him straight back into that starting lineup. If Barkley makes it to the pitch for whatever reason, it would be his 100th appearance for the club.

With this Chelsea team, they are coached to perfection, and more times than not, they give solid enough performances to score at least three goals.

Considering that the boys in blue can create chances for one another, it would be nice to see them finished! It’s always a laugh watching back old footage and seeing how many opportunities we wasted.

The last meet with Burnely saw the Blues miss four big chances and ended with an XG of 2.28, according to Futmob. It was an easily coached win against a quite frankly, poor Burnley side.

I often say that we need a little bit of luck to get things over the line, but not on this occasion.

Misses from Havertz, Callum Hudson-Odoi, Barkley were borderline unforgivable. It was one of those matches you watch and can just see exactly where it is going. Miss after miss, chance after chance, it was a shame that we didn’t come away with three goals in the end.

There is so much happening with the club right now. With Roman Abramovich confirming the imminent sale of Chelsea, many of the fans are in a state of panic.

I am 100% sure that the players are too. They will need to overcome the adversity faced right in front of them to take home these important three points. Their strength in mentality will bethe shining light out of a dark situation.

It is a lot to ask for at this time, but the performance in the FA Cup win against Luton Town spoke volumes. Just an hour before kick-off, the club had released a statement from Abramovich, confirming that he is indeed selling the club. With players whose contract runs out this year or next, there must have been a wave of anxiety to handle.

They all handled it well given the circumstances and overcame going down twice in a 3-2 win.

Manchester United could discover their next permanent manager this weekend 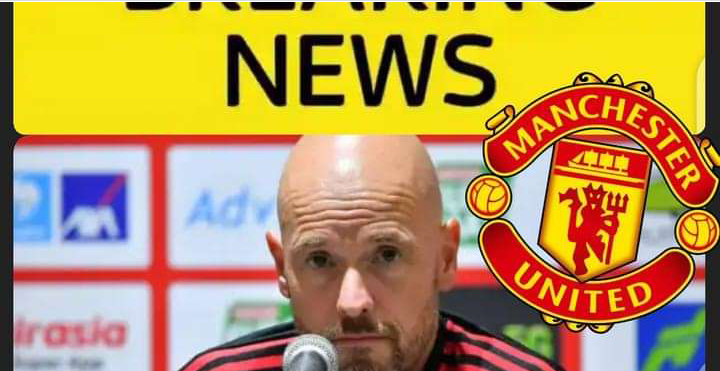 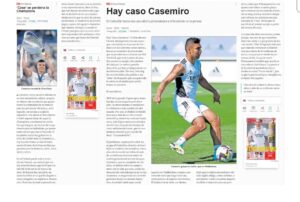 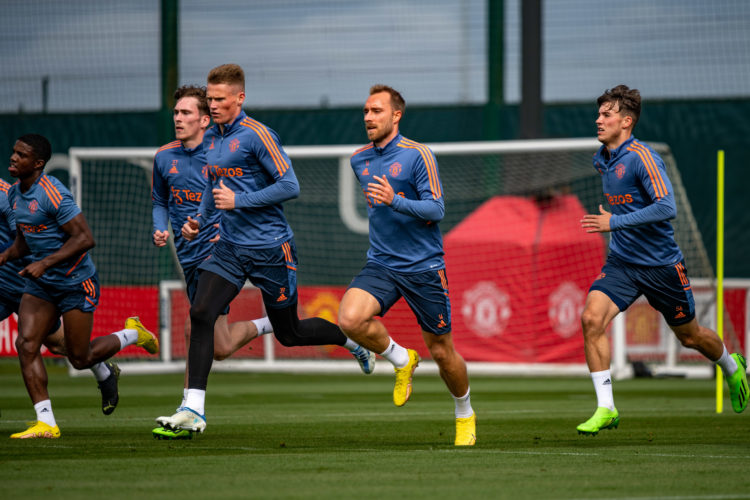 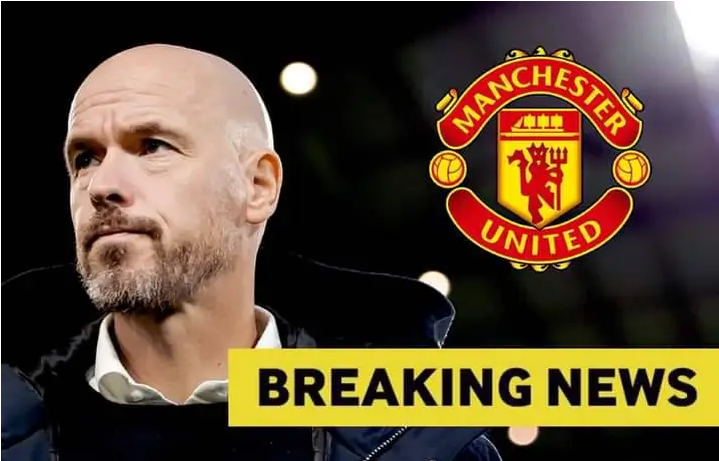 Manchester United are focused on trying to bring in at least three new signings before deadline day to halt a season already mired in crisis.

But offloading existing players has become just as problematic for United as persuading new names to join Erik ten Hag’s abject side, which currently sits rock-bottom of the Premier League.

But so far there have been no takers for United’s cast-offs, with many on such exorbitant wages or simply not considered good enough for other clubs to decide to take them on.

Although United managed to sell Andreas Pereira to Fulham for £8.5million and send Alex Telles out on loan to Sevilla for the season, shifting other players to raise funds is proving tricky.

Bailly, who failed to even make the nine-man bench for ten Hag’s first two United games, has been told he can leave, but no club has so far made a firm move for the 28-year-old defender.

West Ham, Marseille and Monaco have all expressed interest in the Ivory Coast international, but with two years left on a deal worth £100,000-a-week, Bailly’s wages are proving a stumbling block.

Those clubs interested in Bailly want to take him on loan, with United continuing to pay a significant chunk of his wages. It is a similar story with most of the players United want to jettison.

United, in contrast, want a permanent sale, to raise revenue to reinvest in the players ten Hag needs to bolster his squad after beginning his tenure with defeats to Brighton and Brentford.

Bailly’s situation is indicative of the lack of effective leadership at United, which has seen the club hand lucrative, long-term contracts to players who have barely featured in recent seasons.

In the case of Bailly, he signed a contract extension in April 2021, keeping him at United until 2023, with the option for a further year. Yet since signing that new deal, Bailly has made just eight Premier League appearances and has not made a competitive appearance for United since December last year.

It is a familiar story with Jones, who in February 2019 penned a new deal until 2023, with an option for an extra year, but in that time has made just 21 appearances. There has been little interest in Wan-Bissaka, bought from Crystal Palace for £50m in 2019 under Ole Gunnar Solskjaer, but who has been told by ten Hag to find a new club.

Yet while United are struggling to persuade players to come to Old Trafford, getting them out of the door is proving just as taxing, symbolic of a club in decline and without any coherent strategy.