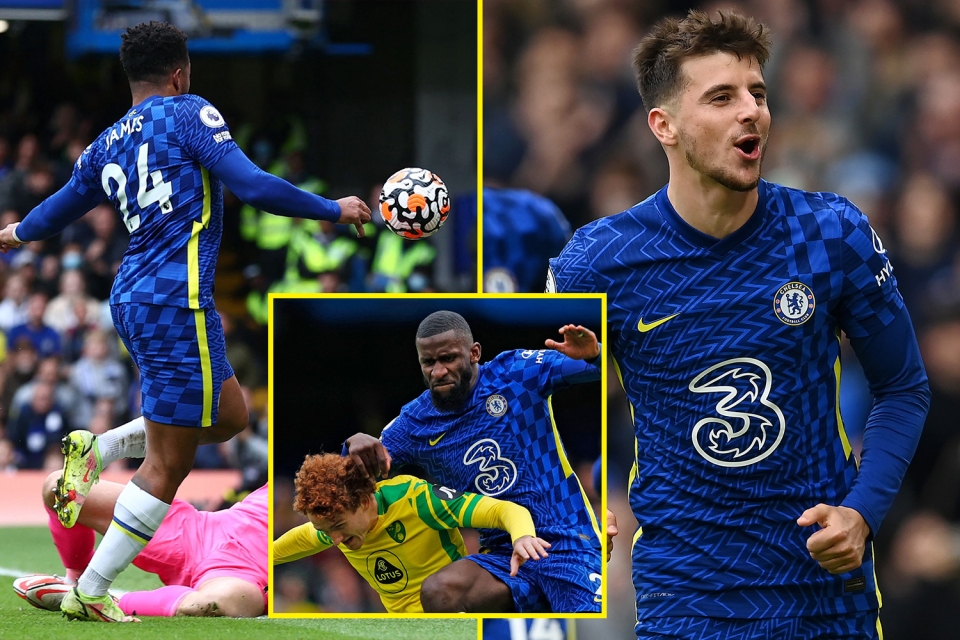 Chelsea are looking forward to continuing their winning streak in the Premier League as they take on Norwich City at Carrow Road tonight.

Chelsea scored seven goals without reply the previous time they met Norwich City in the Premier League. But Thomas Tuchel, on the other hand, does not expect a recurrence when the two sides meet this evening at Carrow Road.

“This is exceptional, it happens once a season (winning 7-0),” Tuchel said at his pre-match press conference. “It would be a big mistake to draw any conclusions from this game. We did not use it in preparation, we will not use it.

“It’s very important to consistently forget too much praise and stay humble, keep on going again, again and again in this kind of league.

Tuchel will be without Ben Chilwell, who is still expected to miss the rest of the season after suffering a partial ACL rupture, and Reece James, who has a muscular issue and will miss the next four games.

However, Edouard Mendy will start in goal once more. And after a rare poor showing against Burnley, the Senegal international will aim to put up a calm effort.

Cesar Azpilicueta is the obvious candidate to replace James at right wing-back, yet the Spaniard lacks the dynamism that James possesses. It’s a similar story at left wing-back, where Marcos Alonso is expected to return following a positive Covid test.

N’Golo Kante and Mateo Kovacic, who was surprisingly picked among the replacements against Burnley, should preserve their spots in midfield. Christian Pulisic has been in excellent form and should continue to play on the right side of the attack, while Mason Mount is the clear choice to start on the left.

See also  He's too scared to call out his mate Ole': Roy Keane slammed for criticism of Maguire
Powered by Inline Related Posts