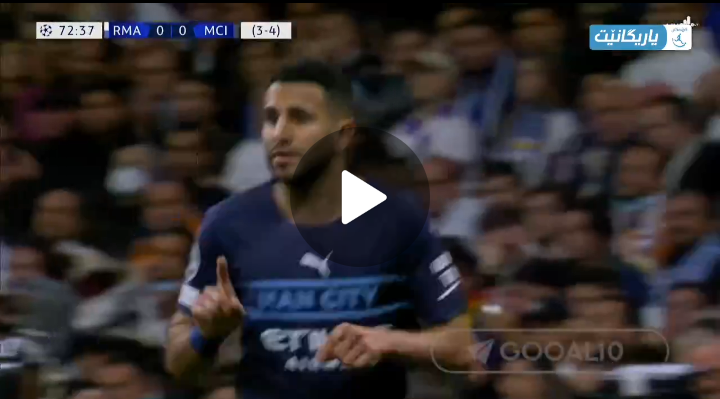 The visitors were leading by 4-3 on aggregate before the match, they have now extend their lead, thanks to Riyad Mahrez unbelievable strike in second half.

You can watch the unbelievable strike below:

Related Topics:Manchester City
Up Next 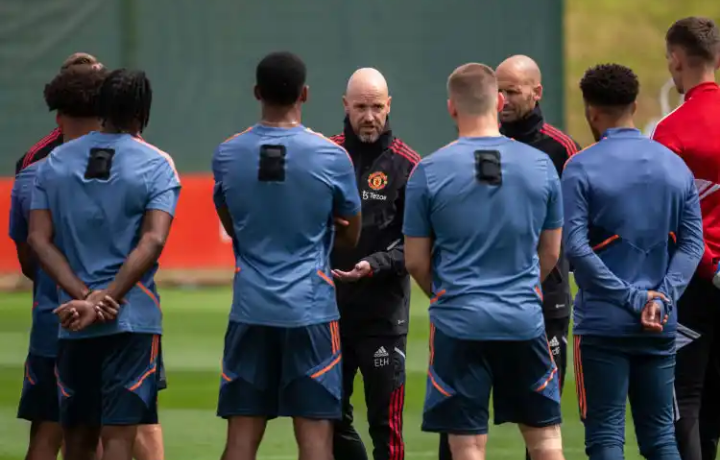