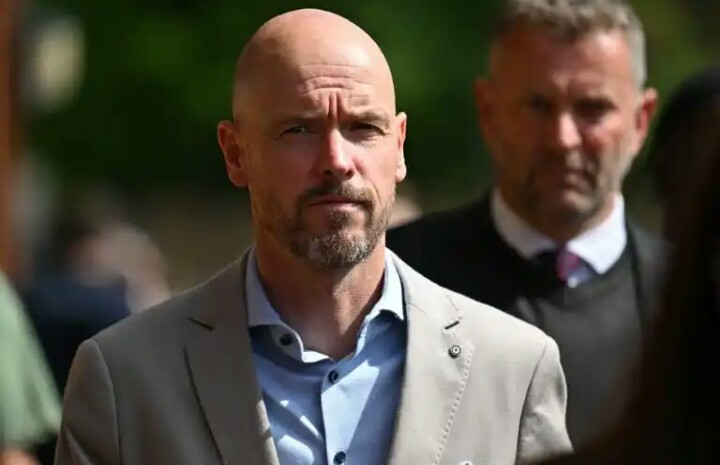 Ajax sold De Ligt for £67.5 million in 2019 to Juventus, the same summer they sold Frenkie de Jong to Barcelona for £65 million.

Ajax sold De Ligt for £67.5 million in 2019 to Juventus, the same summer they sold Frenkie de Jong to Barcelona for £65 million.

Now after three seasons in Turin, De Ligt could be heading for an exit, with Corriere dello Sport reporting Manchester United are among the interested teams.

Whether there really is active interest at United’s end remains to be seen, but it is no surprise to see the Red Devils linked for a player the club tried to sign in 2019, combined with the Ten Hag connection.

Corriere dello Sport claim De Ligt has handed in a transfer request and is seeking an exit for Juventus, with negotiations over a new contract breaking down.

Juventus want to extend his deal, while suppressing his highly paid contract to spread more evenly, and De Ligt is also not convinced by the club’s current prospects.

Manchester United need a centre-back, and having failed to sign Jurrien Timber, De Ligt would no doubt be tempting for Erik ten Hag, in the same way he is pursuing his former Ajax mainstay Frenkie de Jong.

However, Juventus would demand at least £70 million, it is claimed, and this is likely to be problematic for Manchester United.

Chelsea are also linked with the Dutch defender, with Real Madrid and Paris Saint-Germain also named as possible destinations.

He said: “If you are looking for a replacement for Maguire, I immediately think of Matthijs de Ligt.”

De Ligt is still only 22, and is a former teammate of Cristiano Ronaldo from the striker’s spell at Juventus.

The most likely path to United signing De Ligt, would be if the De Jong deal fell through and the club signed a cheaper midfield option, making a splash in defence instead.